The Los Angeles glam-power-synth-pop outfit, Kitten, released their debut album back in 2014. Now, four years and a new lineup later, they’re getting ready to release a new EP, Pink Champagne. The band is still fronted by the charismatic Chloe Chaidez who sparkles on this album, Kitten has revamping their synth-soaked sound with a force that’s been percolating since their first full-length album.  “I Did It!” is energetic while “Abigail” is slow-dance-ready and “Strange Embrace” is a smoky ballad. 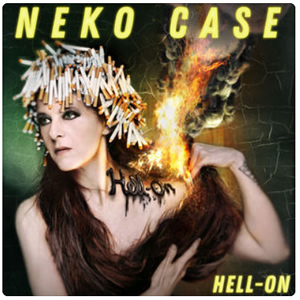