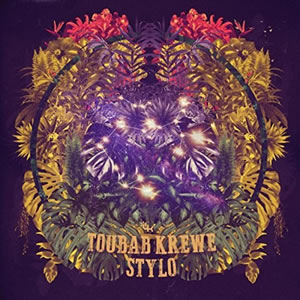 Stylo (pronounced Stee-lo) was produced by Grammy winning producer Steven Heller who also produced the band’s debut album. All of the songs are previously unreleased and continue to mix American rock with the West African musical traditions the band fell in love with on their travels. Along the way, they explore the worlds of surf and zydeco, fusing it all together into what the Village Voice describes as “a futuristic, psychedelic, neo-griot frenzy” and Honest Tune hails as “one of the most innovative voices in music today.” The new release features collaborations with legendary spoken word artist Umar Bin Hassan of The Last Poets and fiddler Rayna Gellert of Uncle Earl. 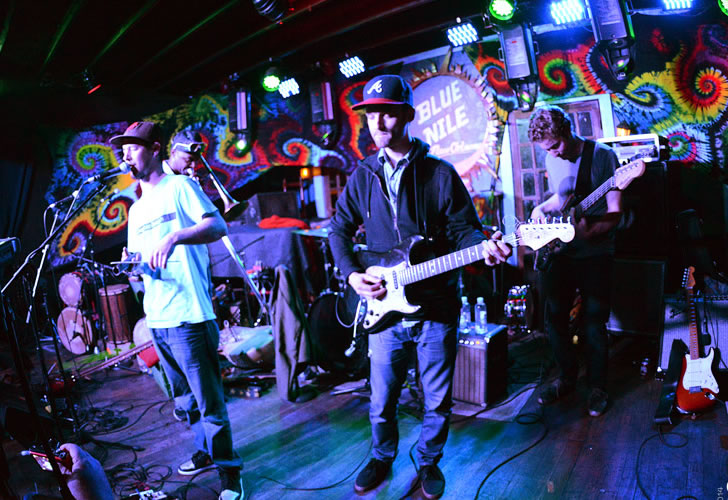