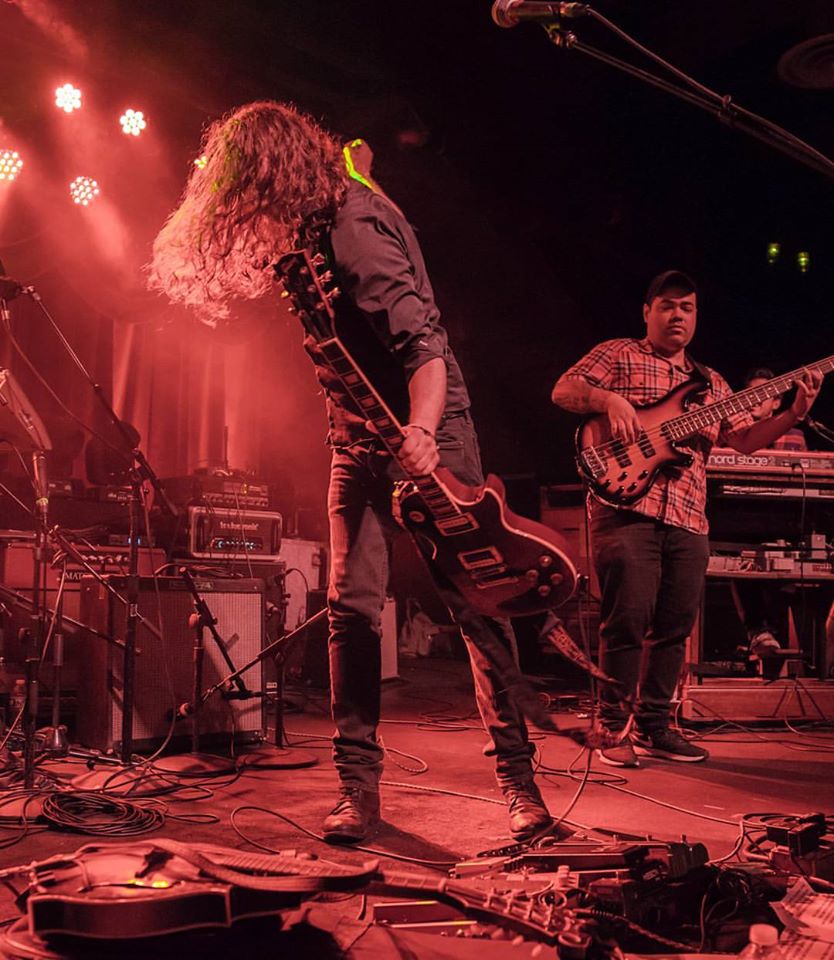 Their live shows are known for keeping the funky dance parties going strong all while engaging in psychedelic exploration.

The definition of an “escaper” is, “one who breaks loose from confinement.” The space rock, spy funk band was just named one of “5 Bands You Need to Know” in the “On the Verge” feature of Relix Magazine (October 2017 edition).**
The band has regularly played NYC venues such as Brooklyn Bowl and Rockwood Music Hall, as well as regionally throughout the northeast. They have already announced inclusion in music festivals such as DiscJam, Rock n Roll Resort, Elements:Lakewood and have more coming.

The band released their first album, “Skeleton Key” with Ropeadope Records in May 2017 to critical acclaim including being named one of three “Release Day Picks” by JamBase. Live for Live Music said, “Their sound is a reckoning force of funky fusion music…there’s no telling how high this band can climb.”

The 2nd album, “Edge Detection” was released in February 2018. As with the first album, it was recorded at The Bunker Studio in Brooklyn, with all five band members playing together simultaneously, while in isolated rooms. Recording this way helped capture the great live synergy between the players which you can witness during their performances. Their live sets tend to be open with many in-the-moment improvisational aspects, and this essence was not lost during the studio recordings. Bandleader and guitarist, Will Hanza, expresses, “The term ‘jam’ can be a loaded one, but the idea of having some concrete ideas, while still allowing the music to be open to take advantage of the moment is really important to us.”

Their live shows are known for keeping the funky dance parties going strong all while engaging in psychedelic exploration. The band has already shared the stage with notable acts such as Aqueous, Jimkata, Roots of Creation, Electric Beethoven, Strange Machines, Ghost of Paul Revere, G-Nome Project, ShwizZ and Teddy Midnight, and its members have graced numerous festival stages from Bonnaroo, Mountain Jam, Camp Bisco, Electric Forest and Catskill Chill.

“This up-and-coming juggernaut blends together effortlessly with each member adding his own unique flavor. The band’s music alone draws you in, but it’s their connection to it and to each other that truly completes the package. Their passion oozes out of each and every note they play as they seamlessly take turns controlling the stage.” – Music Fest News