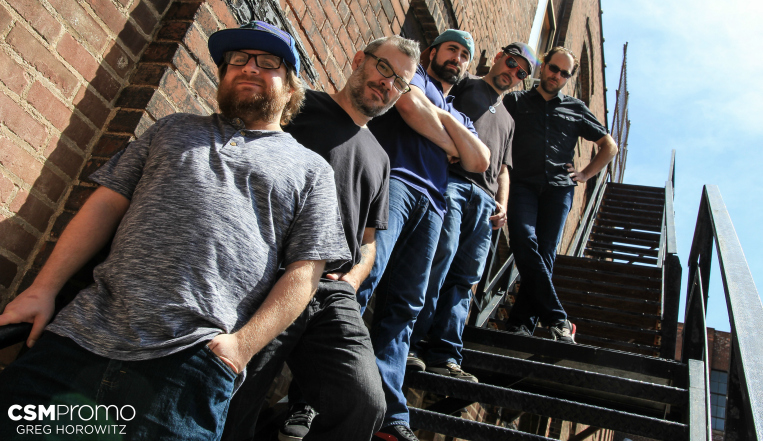 Through discipline, practice & study KUNG FU has sought excellence in the art of improvised dance music.

Proud to be firmly installed in the new-funk movement, KUNG FU is quickly popularizing their unique sonic contribution, blurring the line between intense electro-fusion, and blistering dance arrangements.  Making fusion music “cool” again, the band draws on influences such as early Headhunters and Weather Report, and merges those ideas with a contemporary EDM informed sensibility.  Imagine 70’s funk-fusion meets a modern dance party! 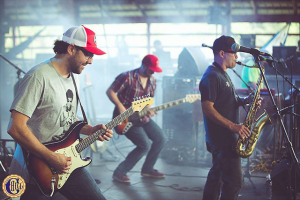 Through discipline, practice & study KUNG FU has sought excellence in the art of improvised dance music. Schooled by the masters, The Headhunters, Weather Report, Mahavishnu Orchestra and Frank Zappa, the quintet of masterfully seasoned musicians blends electro-jazz-funk with an EDM informed danceability at the highest level of skill & inspiration nightly. The resulting “NU-SION” is “captivating”, “explosive”, “jaw-dropping” and “musically mesmerizing. Prepare yourselves for a devastating, LETHAL FUNK to be rained down on you by a BAD-ASS BLACK-BELT BACKBEAT. For the uninitiated, the experience is typically shocking yet the focus is simple: ENTER THE DRAGON!

Although the ensemble cast enjoys a seasoned pedigree that reads like a late-night summer festival all-star jam, this fledgling “nu-sion” project is growing a unique and rabid following by commanding audiences at theaters, clubs, and major national festivals since 2012.