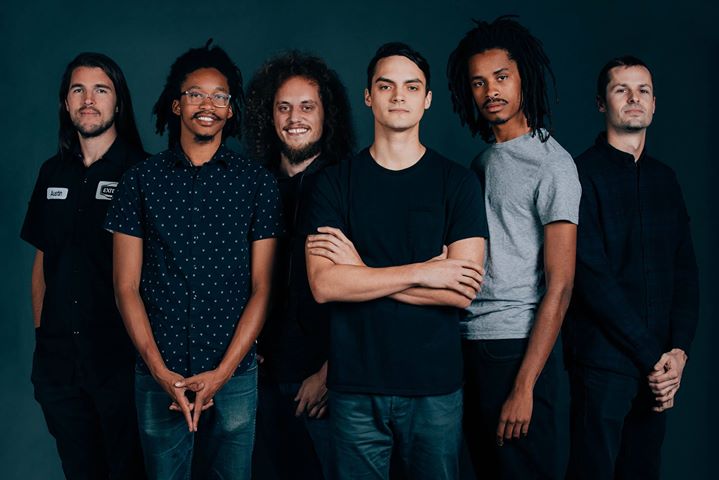 Roots of A Rebellion are a jam band from Nashville, TN playing heavy Reggae-Rock-Dub music for the soul. The band is known for their dynamic live shows showing their progressive sound and energy. Having shared the stage with The Wailers, Rebelution, 311, Slightly Stoopid, moe., North Mississippi Allstars, SOJA, Nahko and Medicine for the People, and more, Roots of A Rebellion represents another side to Music City.

In 2016, Roots of A Rebellion released their second full length album, A Brother’s Instinct, which debuted at #4 on the Billboard Reggae Charts. This release marked their first time being included in Billboard and was the follow up to their 2014 debut album, Heartifact. Their current release is the Summer Sampler Vol. II, a collection of dub remixes and alternate takes of fan favorites, featuring the single, No Crime (feat. Foundation).

See all tour dates at http://www.rootsofarebellion.com/

Roots of a Rebellion