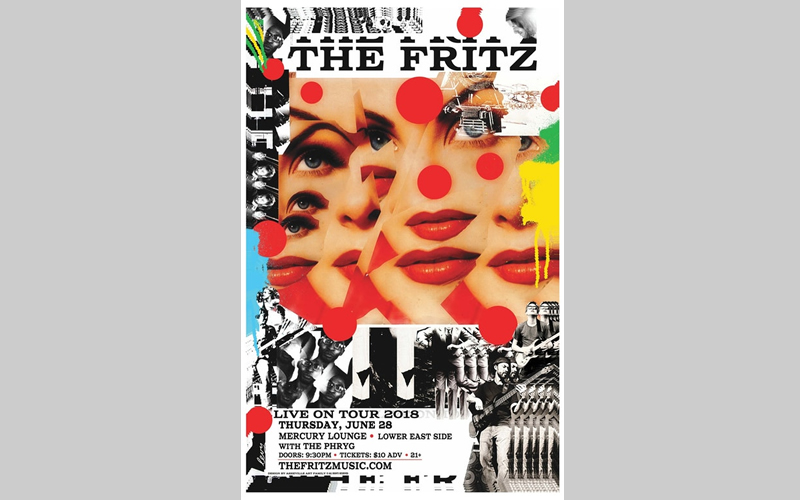 The Fritz is a soul-driven dance rock band hailing from Asheville, NC. The group’s aggressive approach to funk, soul, and rock creates a sound that is uniquely their own. Their high-energy, danceable songs provide a platform for each member to shine. With powerful vocals, climactic solos, and tight grooves, The Fritz has built a devoted following and is captivating audiences everywhere.

The Phryg“Progressive funk quartet The Phryg is bringing old-school funk back to life. Drawing from the sounds of P-Funk, Frank Zappa and the Red Hot Chili Peppers, The Phryg was founded in the summer of 2013 by guitarist Collin Patierno and offers intricate compositions with hard-hitting grooves and virtuosic solos. “These bad boys from Brooklyn were hard to peg, with elements of hard rock, prog and jam, spread thick on a toast of funk. It was delicious to my ears.” – Sound and Silence Magazine”