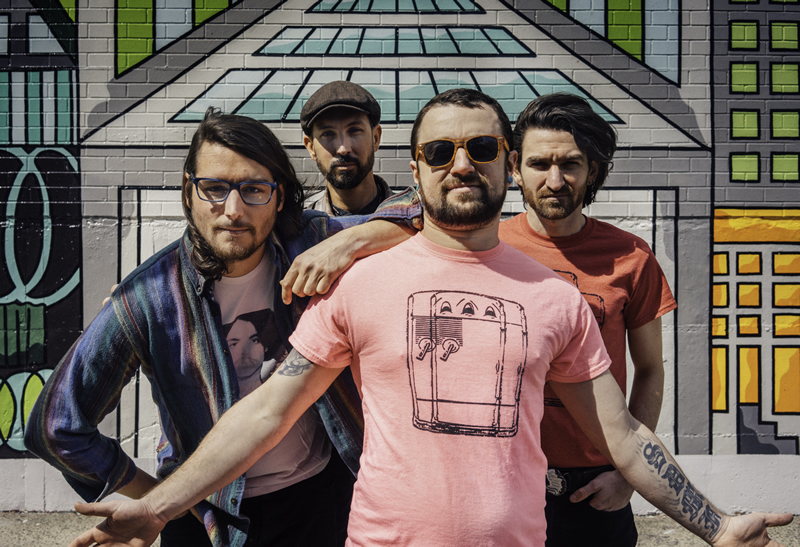 The Phryg is New York City’s progressive funk quartet based out of Brooklyn. Equally versed in old-school funk as they are in prog-rock and jazz fusion, their music blends intricate compositions with hard hitting grooves and virtuosic solos. The Phryg was founded in the summer of 2013 by Collin Patierno and Bryan Walters.

Sun and Rain is a fusion rock band that consists of Patrick Bowman, Chris Koehler, Jared Moyer and Liam Galiano. Between the four band mates there is no shortage of stage experience and musical dedication. Patrick plays at large with many bands and throughout the music scene, Jared comes from a solid drumming background, previously performing in cities like New York and Baltimore with Eskimo Wave. Chris has made music his life for a long time as he has always been giving or receiving musical education, and Liam tears it up on bass, coming from a historic family of entrepreneurs and a passion for bass technique. Patrick started the band in late 2016 after parting ways with the electronic rock band, Humandala. We play music written and composed by Chris and Patrick, and love every second of it! We look forward to making friends and performing for you very soon.