Sunshine ​'Garcia' Becker ​discovered early on as a child that she was destined to be a performer, songwriter and instrumentalist.

Sunshine ​(Garcia) Becker ​discovered early on as a child that she was destined to be a performer, songwriter and instrumentalist. Born and raised in Oakland, CA by a racially mixed family of musicians and thespians, she wrote her first song at age 6 and began studying flute at 11.

She focused on studying the arts through high school and for 2 years at Cal State East Bay before taking a leap to San Francisco, CA to become a full time musician. There she studied her craft, playing any gig she could get and in 1992 saw her first Grateful Dead concert and Jerry Garcia Band shows which led to almost 100 more of those shows in the next 3 years.

In 1993, she joined the acappella band SoVoSó, a spin off of Bobby McFerrin’s Voicestra. SoVoSó became one of the most acclaimed vocal bands in the Bay Area and beyond, touring all over the U.S., Germany and Poland. Sunshine continued touring with SoVoSó and playing with the Jam band Passenger, working as a recording session vocalist and being a regular guest vocalist with the original Meters drummer Zigaboo Modeliste & his Funky Aahkestra.

In 2009, shortly after becoming a mother to her first born son Geddy, Sunshine joined the Bob Weir and Phil Lesh’s new band Furthur. She toured extensively over North America until Furthur went on hiatus. Watching Furthur meant seeing Sunshine sing her favorite songs while selling out venues like Radio City Music Hall, Madison Square Garden & Shoreline Amphitheater with a band made up of some of the most renowned musicians in what is now called the “jam band” scene.

Sunshine continues to return back to the song catalog of Jerry Garcia and the Grateful Dead as her favorite music. She has recorded on over 50 albums for artists including Smash Mouth, Zigaboo Modeliste & the All American Rejects. She is honored to create music with living legend Melvin Seals and JGB. 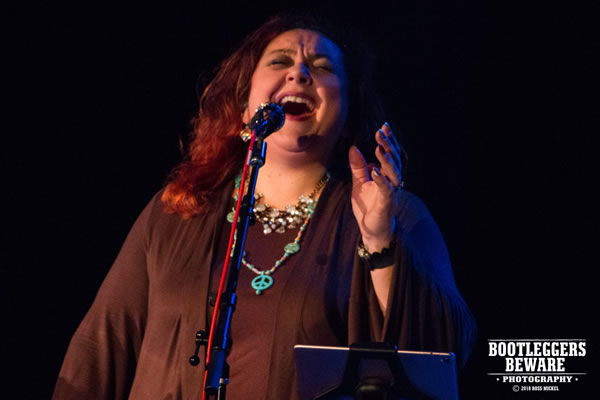 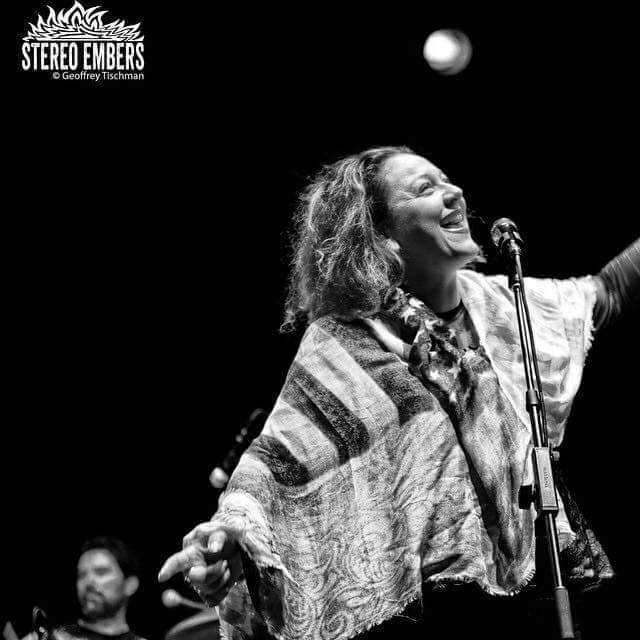 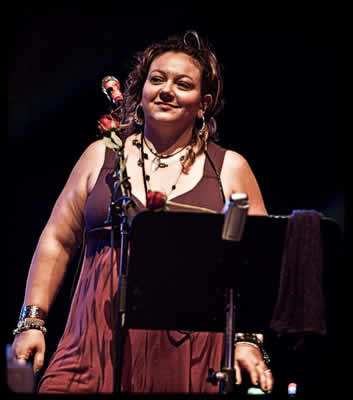 If I Had the World to Give – DeadCoversProject – Video

If I Had the World to Give – DeadCoversProject