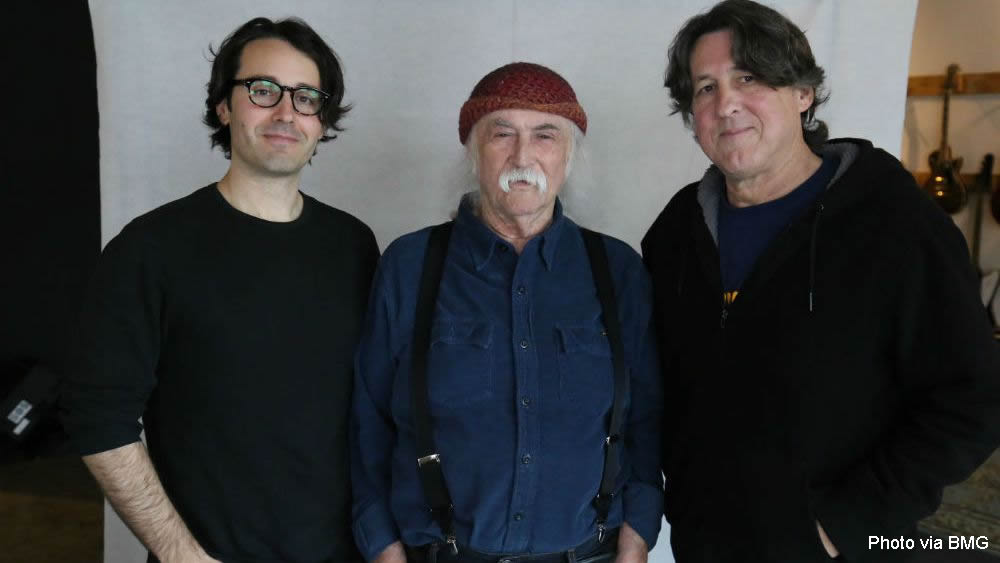 The Oscar-winning filmmaker Cameron Crowe, best known for rock-themed films such as “Singles” and the autobiographical “Almost Famous,” has signed a deal to produce a documentary on the life of rock icon David Crosby, BMG announced yesterday. It is the first documentary about the veteran folk rocker — a founding member of the Byrds and Crosby, Stills, Nash & Young — to be fully authorized by the Crosby.