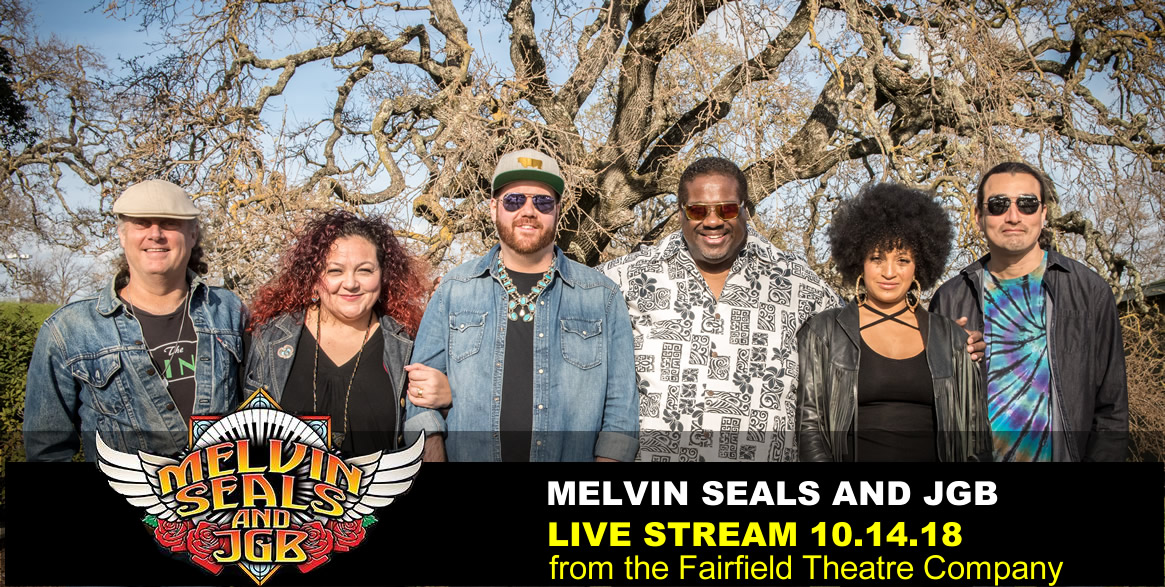 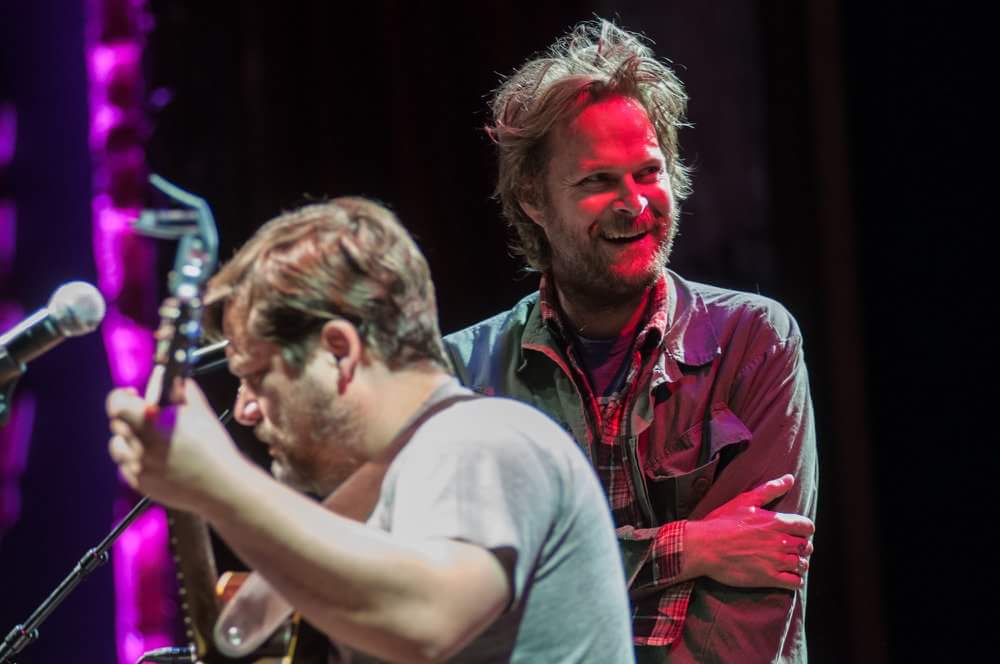 Maybe Hiss Golden Messenger said it best, in a tweet after Friday night’s tribute to Jerry Garcia at downtown Los Angeles’ Theatre at Ace Hotel (at which lead singer MC Taylor was one of the performers):

In this particular Dead-related case, “cognitive dissonance” was not even intended as a synonym for tripping, instead just the fun of seeing celebrity music fans from different disciplines and genres focus attention on some of Jerry Garcia’s deep cuts.