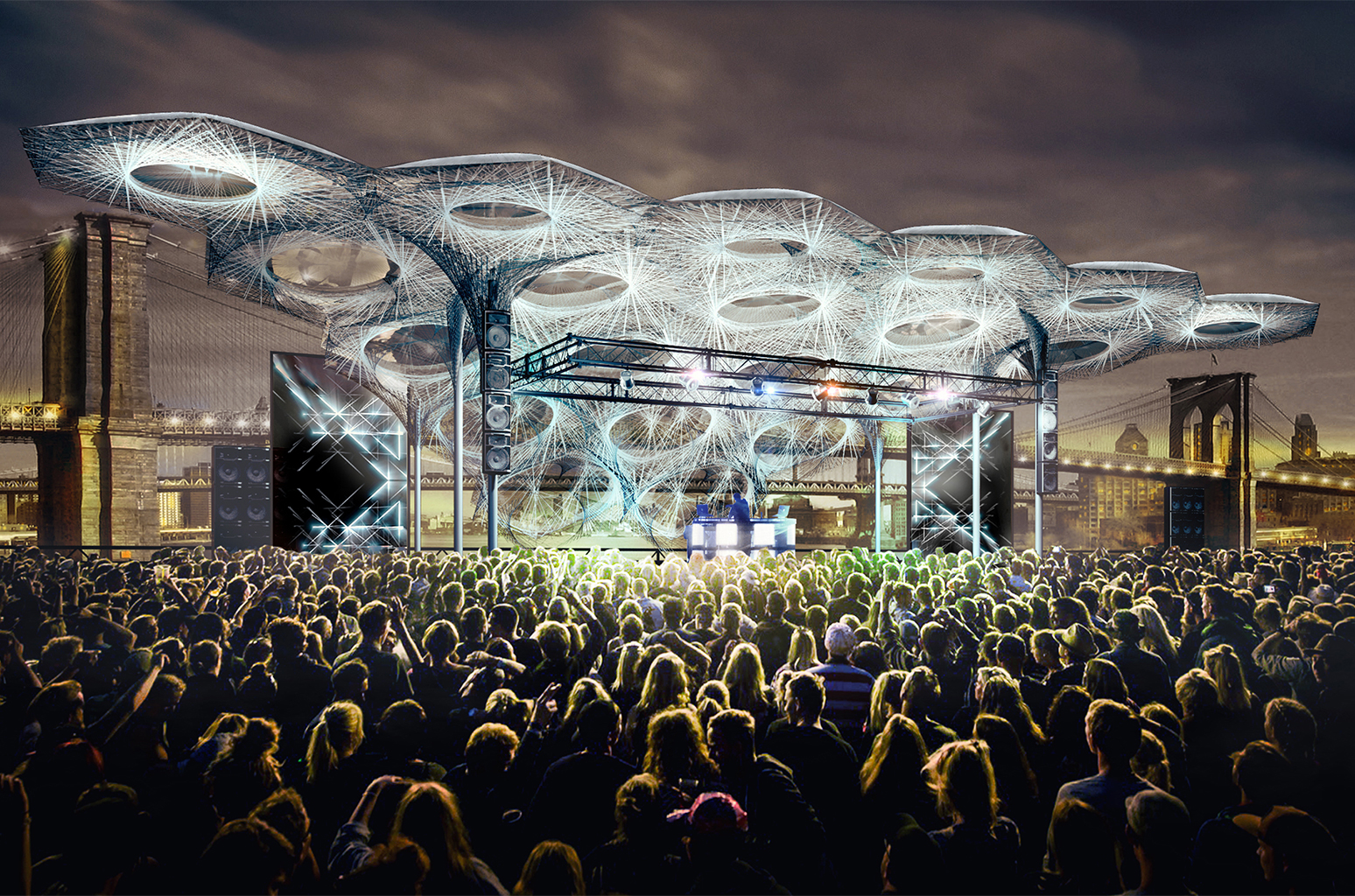 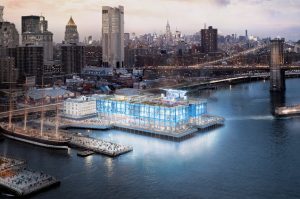 Starting out with a huge 2 bookings, the first two acts to take the stage at the new venue are comedian Amy Schumer and Grammy-winning rock group Kings of Leon announced this morning (May 7).  Schumer’s event will be seated, while Kings of Leon’s is general admission.

The Live Nation-programmed Pier 17 Rooftop Concert Series will feature a diverse roster of talent after the inaugural performances, with a full 2018 lineup to be announced in the coming week.

Tickets for the Pier 17 Rooftop Concert Series can be purchased on Ticketmaster. General on-sale starts May 11 at 10 a.m. ET, with Chase cardholders receiving early access with a 48-hour presale starting at 10 a.m. ET today. For more information about these shows and upcoming events at Pier 17, visit Pier17ny.com.

How to Score Lottery Tickets to Springsteen on Broadway

SummerStage 2018 LineUp! See Who is Playing Music in NYC Parks