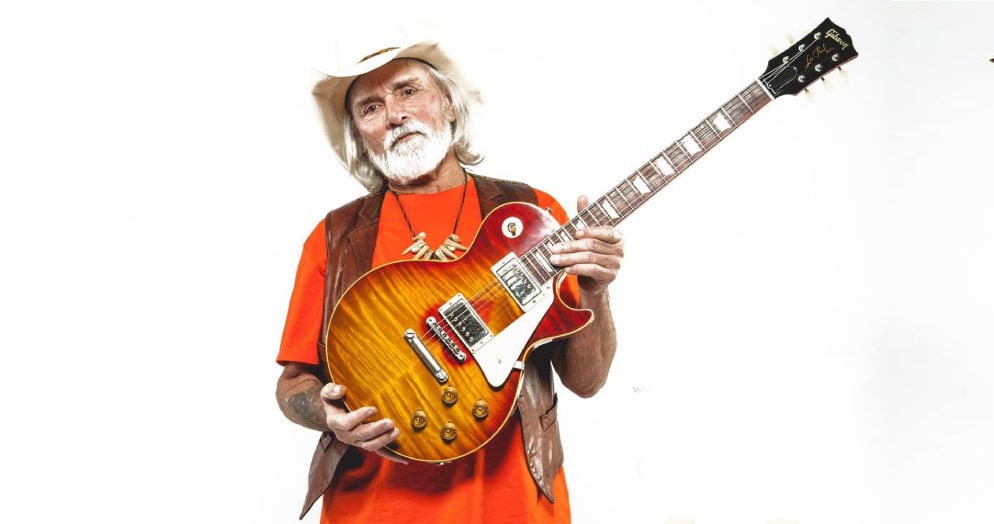 Dickey Betts in critical condition after accident at his Florida home

Dickey Betts in critical condition after accident at his Florida home, To Undergo Brain Surgery

Dickey Betts, the “Ramblin’ Man” singer-songwriter and founding Allman Brothers Band guitarist has been hospitalized after an accident at his home. Betts went out to his backyard on Little Sarasota Bay in Florida and while playing with the family dog, he slipped and cracked his head, causing bleeding in his brain the Sarasota Herald-Tribute reports.

David Spero, Betts’ longtime friend and manager, said the iconic rock legend is listed “in critical but stable condition.” Betts has been sedated at an undisclosed local hospital following the freak accident that occurred Monday evening at the home he shares with wife, Donna. Brain surgery is scheduled for this Friday to relieve swelling from the injury.

“The family appreciates all of your thoughts and prayers during this very trying time,” Donna says. “We are by his side giving him the strength to pull through this.”

This news comes after a few tumultuous weeks for Betts. A few weeks ago, Dickey Betts was forced to postpone three August tour dates due to health concerns following a mild stroke. Today’s news comes just a day after Betts announced he was “ahead of schedule” in his recovery from the stroke and rescheduled some of his tour dates. After a three-week period of rest, last Friday, Betts announced that he was “raring to go” via his band’s Facebook page, and that “His recovery from his minor stroke is ahead of schedule and he has already started playing his guitar again.” Those dates, set for November in Georgia, Florida and New Hampshire, have now been canceled due to Betts’ hospitalization.

“It was just a few days ago that Dickey was telling me how excited he was to get back in front of the fans on November 1,” Spero tells the Herald-Tribune. “It is very unfortunate, for all involved, that we need to cancel those shows. Please add Dickey into your thoughts and prayers. I’ll keep everyone updated on his expected progress.”