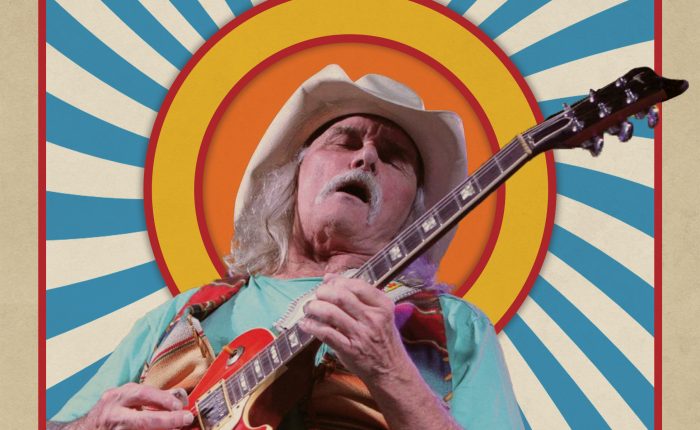 Betts regularly played the Beacon from 1989 through 2000 when he parted ways with the Allman Brothers. He returned for the first time in 2006 on a bill with Kenny Wayne Sheppard and, most recently, in 2013 when he sat in with Tedeschi Trucks Band at the historic venue.

The legendary guitarist, singer and guitarist who became a star as a founding member of the Allman Brothers Band returns to touring May 17 with a sold-out show at the Macon City Auditorium. The Dickey Betts Band has confirmed a lone Florida date at Sunset Cove in Boca Raton.

The Devon Allman Project featuring Duane Betts will also be on these shows. Devon is the acclaimed singer-guitarist son of lead vocalist, keyboardist and rhythm guitarist Gregg Allman and nephew of guitar great and bandleader Duane Allman.

Gregg Allman, who died last May, and Duane were original Allman Brothers Band members along with Betts, bassist/singer Berry Oakley, and drummers Butch Trucks and Jaimoe. Of that original lineup, only Betts and Jaimoe are alive.

Betts’ team has also confirmed that “there most likely won’t be any dates west of the Mississippi River, so West Coast fans will want to plan accordingly.”