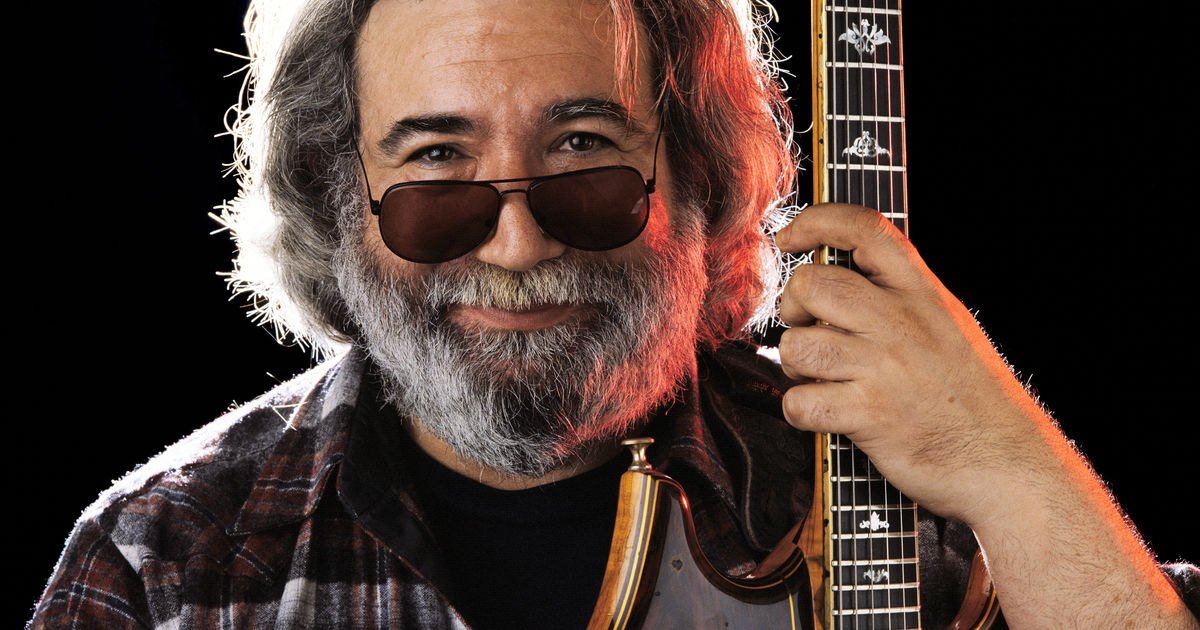 Two of the Grateful Dead legend’s family members have launched a new independent music label that will focus on Garcia’s music and art,  honoring what would have been Jerry Garcia’s 76th birthday. 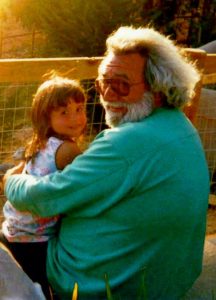 In 1982, legendary East Coast concert promoter John Scher talked Jerry Garcia into doing two completely acoustic solo shows. It would be just Jerry and his acoustic guitar on the stage.

Garcia had never done a solo show before and he wasn’t really up for it nor looking forward to it. But in the end, he relented. The solo paycheck was appealing and the challenge intriguing.

John Scher got his two, same-day acoustic solo gigs from Jerry on April 10, 1982, at the Capitol Theatre in Passaic, NJ.

Although Garcia said he wouldn’t do it again (true to his word, he never did), the result was impressive nonetheless. See for yourself

The “Ripple” recording is newly remastered by audio engineer Joe Gastwirt. A limited 2,500 free downloads will soon be made available on most digital music services.