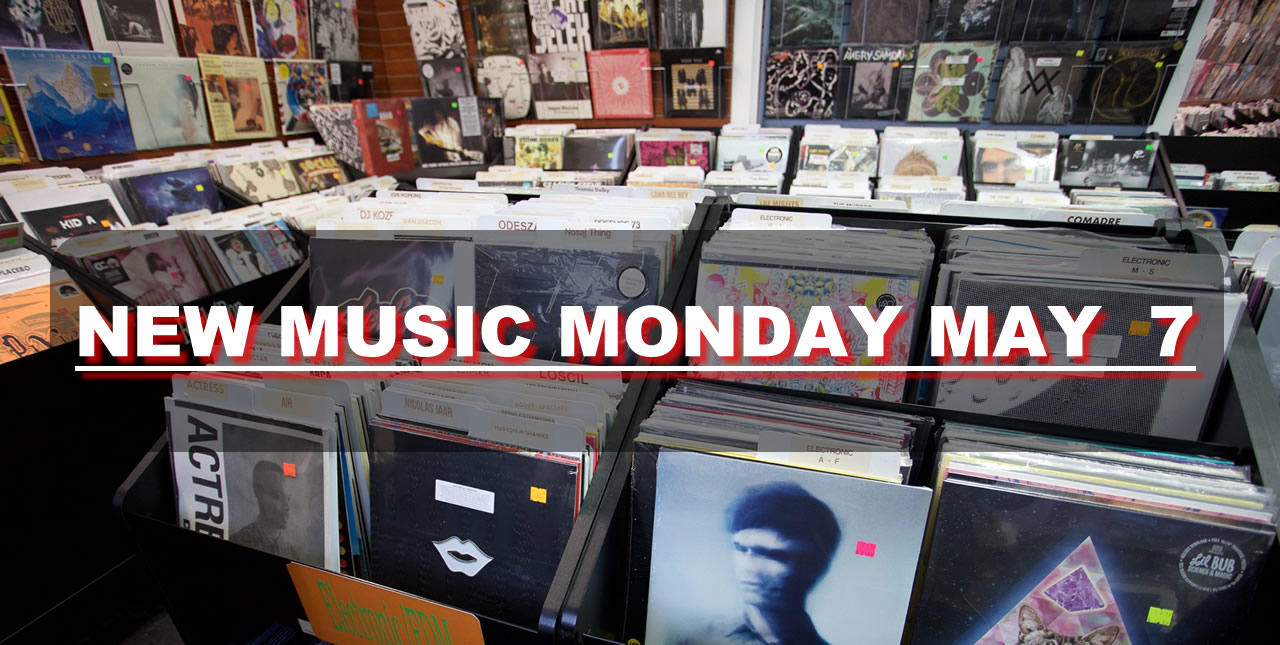 CHILDISH GAMBINO “This Is America”

The actor, who has been riding high these days with both his series “Atlanta” and his role as young Lando Calrissian in the forthcoming “Solo: A Star Wars Story,” both hosted “Saturday Night Live” and was the musical guest as his rap/R&B alter ego, Childish Gambino.

The soul singer’s second album is reaching for a future sound that connects his own 60s aesthetic and the sweeping history of RnB music with the present moment.” The album includes a makeup sex ballad dubbed ‘Mrs.’ as well as, an autobiographical narrative ‘Georgia to Texas’ (Bridges’ second tribute to his mom, the first on this album) show how expansive, eclectic and unique Leon Bridges can be.”

The Mississippi duo, Rae Sremmurd, this three album opus dropped this week is no doubt a nod to Outkast’s groundbreaking Speakerboxxx/The Love Below. Set one, which the pair recorded together, replicates the mellow chilled out sounds of their impressive SremmLife 2, but with a bit less success, although tracks like “Buckets” confirm that they’re one of the best young writers in writing hooks that you’ll want to hit repeat a few hundred times.

Jon Hopkins, an acclaimed electronic producer and composer, helped pave a road forward for entire generations of EDM superstars. Singularity is his first album in five years and it feels a little bolder, bigger and brighter than his 2013 breakthrough Immunity, but it’s still weird. The album is a concoction of the harsh beats of tech house with the collaboration of Brian Eno.

The feminist, honest Chicago rocker. Liz Phair revisits her 25-year-old debut ‘Exile In Guyville’ with a box set that includes a remastered version of the album. However, the real excitement is the official version of the cassettes Phair recorded as Girly-Sound, which include early versions of tracks from ‘Guyville’ and its 1994 follow-up ‘Whip-Smart.’ Girly-Sound is the name under which singer-songwriter Liz Phair recorded several self-produced cassettes in 1991. The cassettes were later made available as bootlegs and some tracks have been officially released.

But it was the video he released for the latter after his “SNL” performance that created a major buzz. “This Is America” a searing social critique of pop culture and the experience of being black in America today.  This video has racked up over 25 million views in less than 24 hours. While the mesmerizing single-take video shows a theatrical Gambino dancing and singing enthusiastically while violence of all kinds takes place all around him, the lyrics act as an indictment of the very medium they’re in; music, after all, often serves as a respite and distraction from reality. The song opens with a light refrain from a gospel choir before Gambino begins in: “We just wanna party, party just for you.” But things quickly take a darker turn, both musically and lyrically, as he investigates just what that “party” really means, alluding to everything from police violence to racial stereotypes and social media obsession as components of the modern American experience. Rappers Young Thug, Quavo, Blocboy JB, Slim Jxmmi and 21 Savage also take turns featuring.

This week’s release from Miami natives, Enrique Iglesias and Pitbull, already sounds like a perfect summer song! The song, which is titled “Move to Miami” tells the story of a girl who would make you move to the Magic City. The two artists have collaborated in the past as well. In 2010, they came together for the smash hit single, “I Like It.” Iglesias has not released a track in the English language since 2014’s “Bailando.”