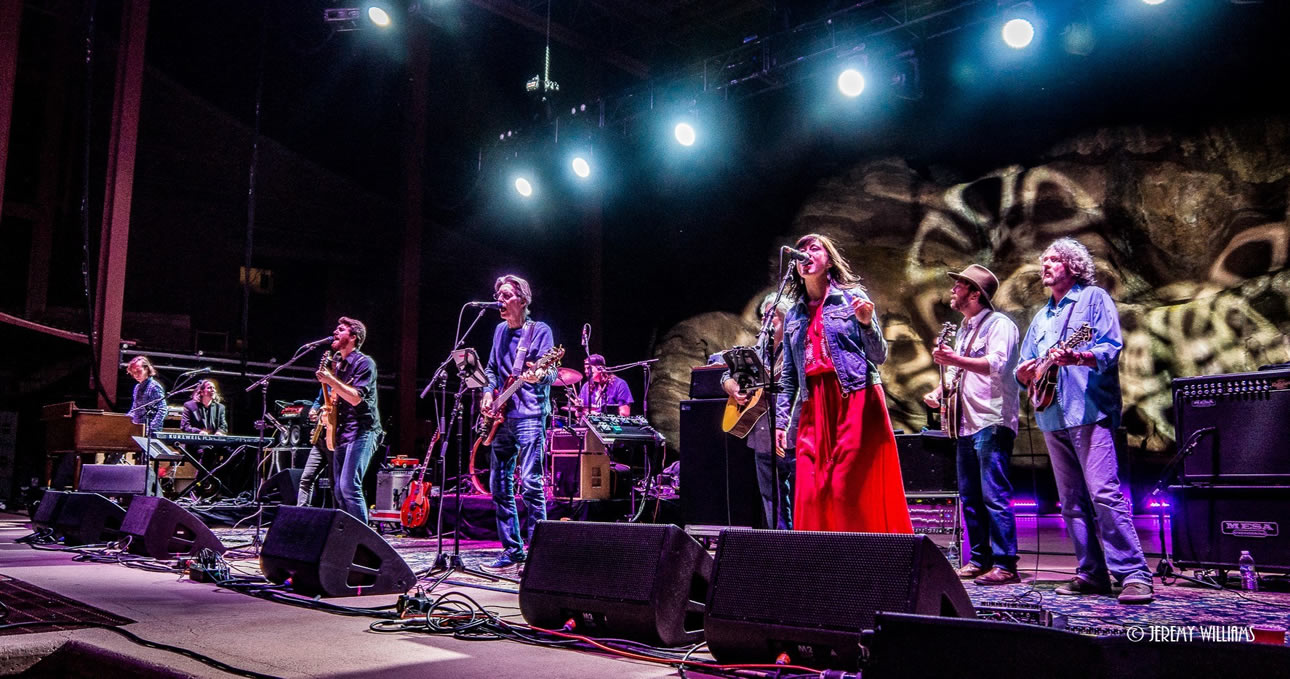 Having played duo shows with Bob Weir earlier this year, the Grateful Dead’s Phil Lesh has a bunch of his own shows coming up in the spring and summer. He and his band are playing Summer Camp Music Festival, the Cannabis Cup in Sonoma, and the Peach Music Festival, as well as some headlining shows. 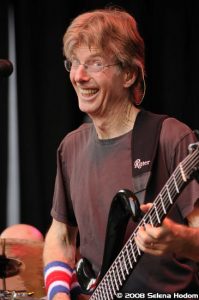 Phil will return to NYC’s Central Park SummerStage on September 5, where he’ll be joined by his Terrapin Family Band, Soulive/Lettuce’s Eric Krasno, and singer Nicki Bluhm.  Lesh is no stranger to the Summerstage. He and the Terrapin Family Band performed at Central Park as recently as August 2017, with Nicki Bluhm and Melvin Seals sitting in. The next day, Lesh and company will make a stop at Port Chester, NY’s Capitol Theatre for another stop on his East Coast Summer Tour.  Tickets for that show go on sale Friday (5/18) at 1 PM with various presales starting beforehand. All of Phil’s dates are listed below.

In other Grateful Dead news, you can now buy officially licensed Dancing Bear bobbleheads from Bobble Boss. They look like this: 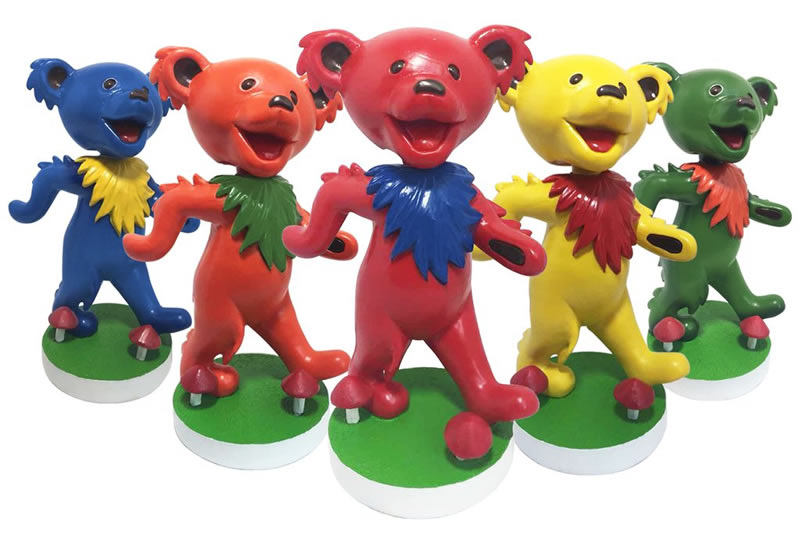 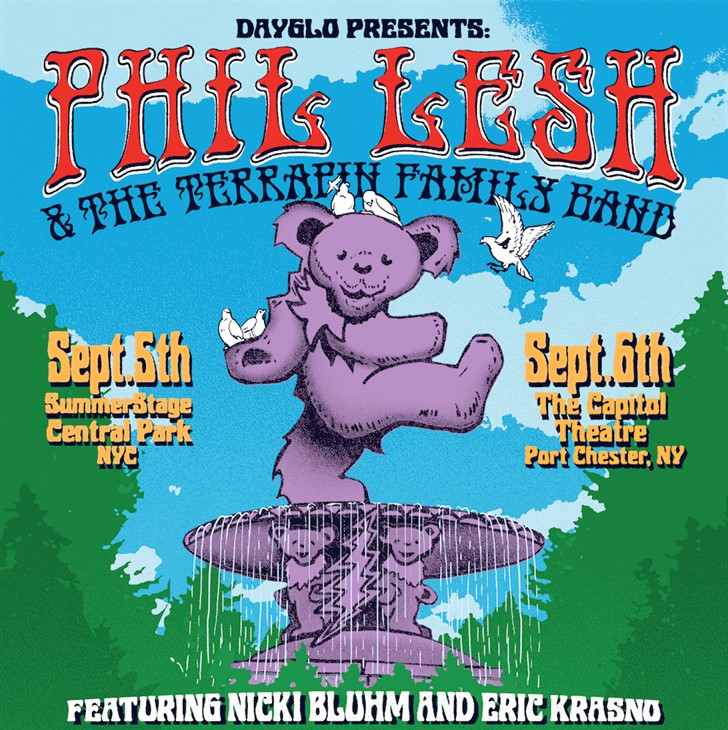 78 Things You Should Know About Phil Lesh