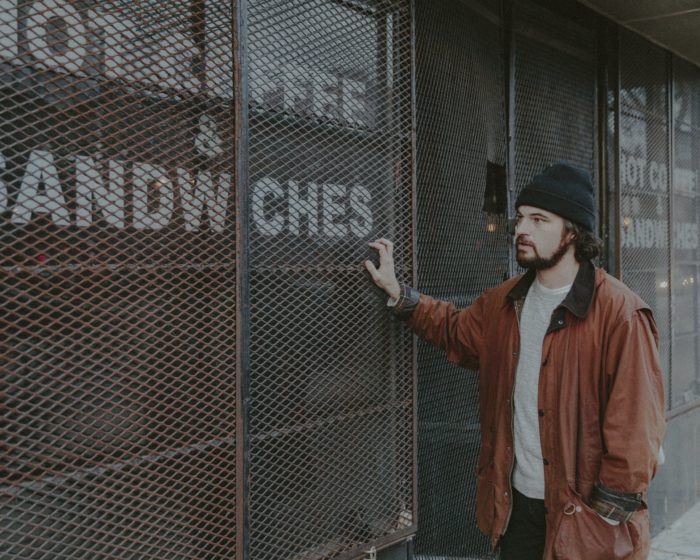 Ryley Walker, a Chicago-based experimentalist singer-songwriter has announced his next album, a cover of Dave Matthews Band’s fan favorite and the lost album The Lillywhite Sessions, will be released on November 16.

Dave Matthew’s Band recorded these tracks between 1999 and 2000 and the sessions with producer Steve Lillywhite were intended to serve as DMB’s follow-up to their third full-length, Before These Crowded Streets. However, the band and label decided to shelve the songs and Dave Matthews instead wrote Everyday alongside producer Glen Ballard — until they were leaked via Napster as The Lillywhite Sessions. Many of the songs were later re-recorded for 2002’s Busted Stuff.

Dave Matthews Band originally recorded The Lillywhite Sessions—named by fans after its producer Steve Lillywhite—in 1998 and ’99, intending to release it in late 2000. The project was ultimately scrapped by he band’s label, but leaks of the tracks made their way onto the internet in 2001. DMB released a wholly different album, Everyday, that same year, before returning to the studio to re-record many of the Lillywhite Sessions tracks for 2002’s Busted Stuff.

We all have music that we love that we might not let on to everyone for fear of being less than hip. The hidden truth that this album brings to light is that to Ryley Walker, one of pop-rock’s most pilloried yet popular superstars, Dave Matthews Band, actually makes up the foundation of his own musical journey. Walker’s longtime love of Dave Matthews Band is referred to by him as a “deep secret” that is “a key component of his musical core.” Walker decides to free himself from the shame that encompasses being a huge DMB fan and validate his youthful allure with the group.