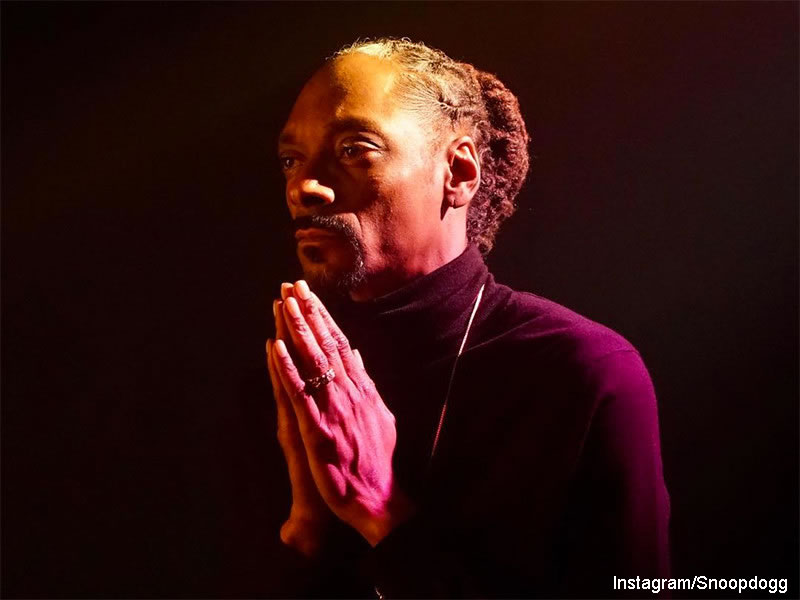 Even after decades in the game, Snoop Dogg is still breaking new ground.

The Long Beach lyricist’s Snoop Dogg Presents: Bible of Love the new faith-based album has secured the #1 spot on the Top Gospel Albums chart for the week of March 31.

Bible of Love is the sixteenth studio album by Snoop Dogg. Released on March 16, this serves as the debut week Bible of Love’hit the chart. Snoop Dogg has also earned six No. 1s on the Top R&B/Hip-Hop Albums chart and even one on Reggae Albums: 2013’s Reincarnated, under the billing Snoop Lion. Bible of Love serves as Snoops debut gospel album much like Snoop’s last album ‘Reincarnated’ served as his debut reggae album.

Divided into a Chapter One and Chapter Two, the album consists of a 32-track double album. Among the artists featured on the project is famed crooner Charlie Wilson and includes features by such gospel stalwarts like Erica Campbell, Marvin Sapp, Tye Tribbett and Kim Burrell.

Snoop recently spoke with Essence about the motivation behind Bible of Love.

“With all of the negativity happening in the world right now, I figured it was time to do something positive to bring people together,” Snoop Dogg said. “I did my share of bringing dark moments. Now it’s time to bring the light.”