This week Elton John is being honored with not one, but two new tribute albums. One is called “Revamp” and finds pop and rock-oriented artists tackling the piano legend; the other, titled Restoration, consists of country-style covers. Both are streaming below via Apple Music and Spotify. Elton himself curated all of Revamp, which features Mumford and Sons, Florence and the Machine, Coldplay, Q Tip with Demi Lovato, The Killers, and Queens of the Stone Age. There are also contributions from Mary J. Blige, Ed Sheeran, Lady Gaga,  Pink and Logic, Sam Smith,  and Alessia Cara. 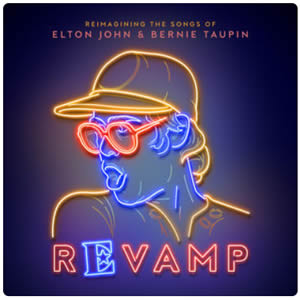 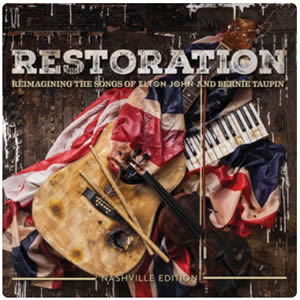