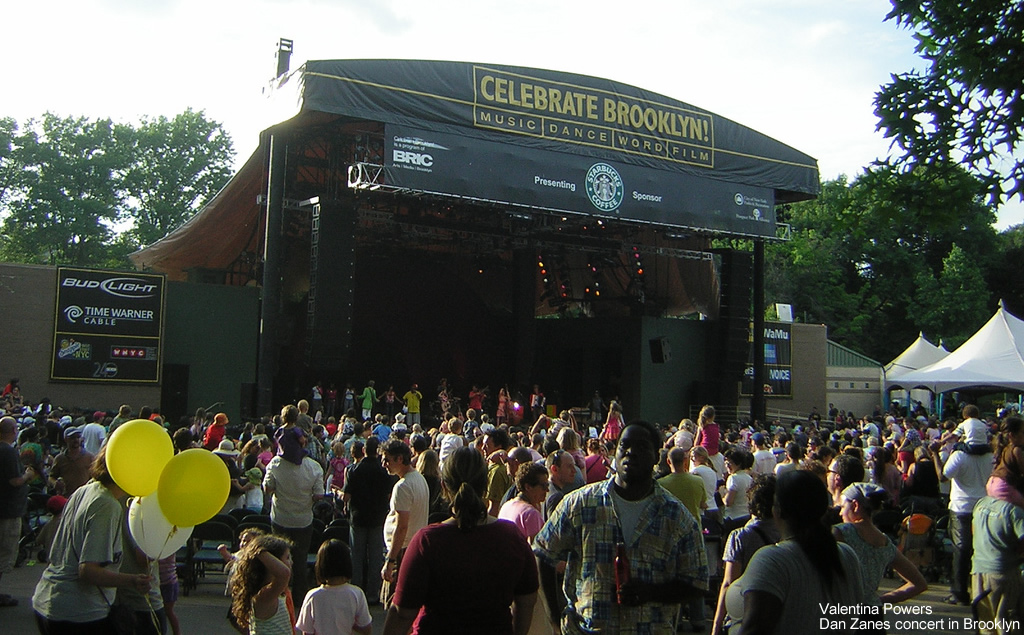 BRIC Celebrate Brooklyn! Festival has announced it’s 2018 season of free concerts in Prospect Park which opens June 5 with Common and wraps up with two killer shows: Godspeed You! Black Emperor and Emel Mathlouthi on August 10 and The Breeders and Speedy Ortiz or August 11. In between those, we will get a huge amount of legendary and diverse genre’s agnostic bands and performances. Los Lobos will play a Family Concert during the day on Sunday, June 10. Los Lobos, whose song “La Bamba” was the first Spanish song to reach No. 1 on the US charts while American greats The Jayhawks play Prospect Park Bandshell at dusk on Saturday, June 16 with Mandolin Orange and Parsonfield.