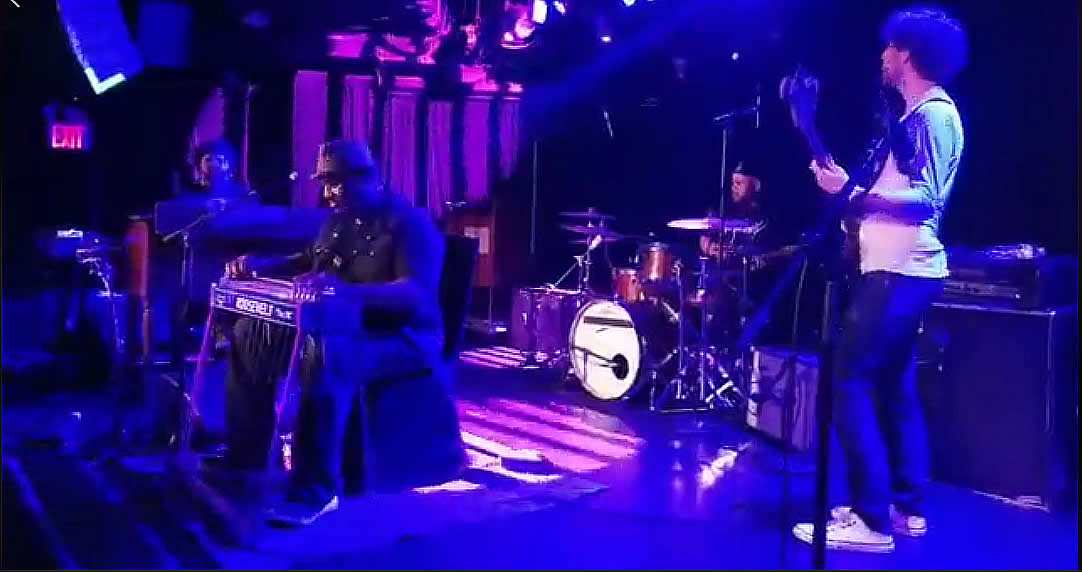 As described by the “The Dr.” aka Roosevelt Collier, his debut album Exit 16 on GroundUP Music is a potent mix of blues, gospel, rock and, in his words, “dirty funk swampy grim.”