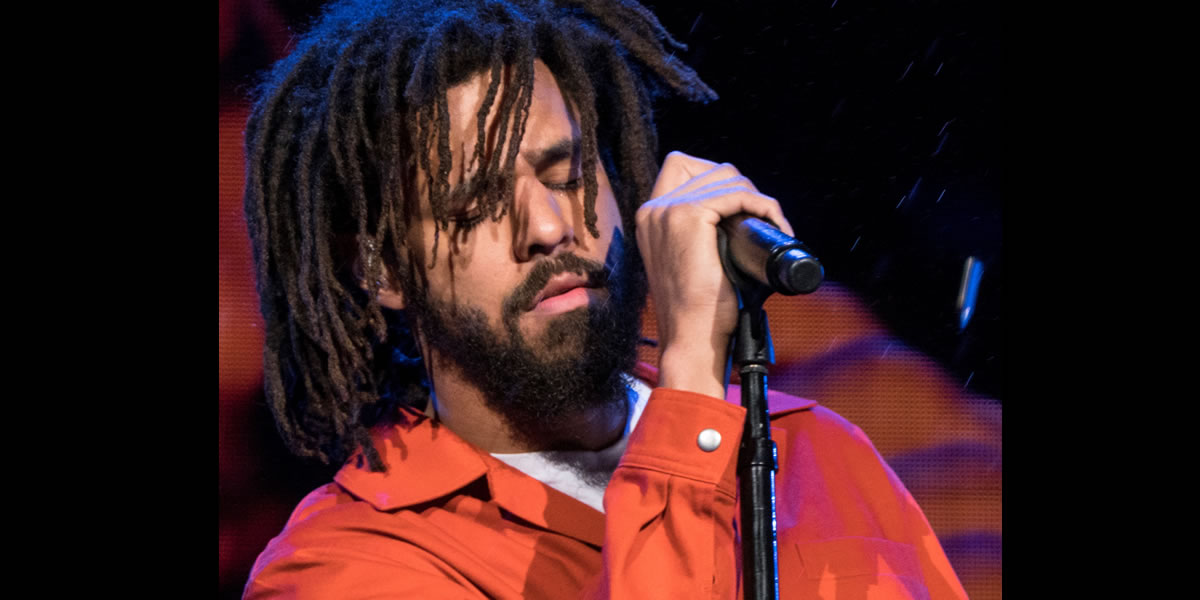 J. Cole Breaks Both Apple Music & Spotify’s Day 1 Stream Record in the US

More people in the US listened to the rap album on Apple Music and Spotify in its first 24 hours than any other.

The quite interesting part of this story: J.Cole has broken the record for the most day-one streams on both Apple Music and Spotify in the US market.  People streamed “KOD” 64.5 million times in 24 hours on Apple Music, beating “Views” by Drake  (the previous record owner) by almost a million streams on the first day it was released. Additionally, J. Cole’s tracks are 7 of the top 10 most-streamed songs in a 24-hour period on Apple Music.