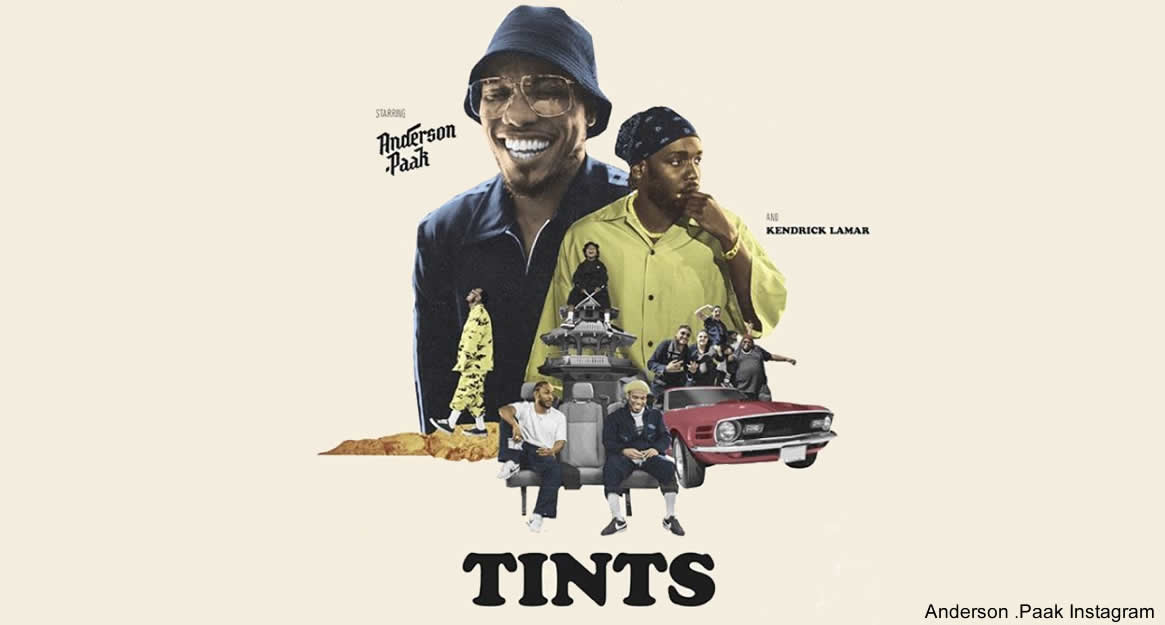 Anderson .Paak and Kendrick Lamar have teamed up on a new track called “Tints”, the most recent single off of .Paak’s upcoming album “Oxnard”.  The single produced by Om’Mas Keith and .Paak has that familiar West Coast hip hop sound that .Paak attributes to his upbringing in the Southern California city of Oxnard.

Describing his new album on a recent Rolling Stone’s interview. Paak said “This is the album I dreamed of making in high school, when I was listening to [Jay-Z]’s The Blueprint, The Game’s The Documentary, and [Kanye West’s] The College Dropout.”

Oxnard does not have a release date as of yet so stay tuned for updates on when this  album drops. The last album from Anderson .Paak was “Malibu” that came out in 2016.

Check out the new song “Tints” from Anderson .Paak and Kendrick Lamar below.