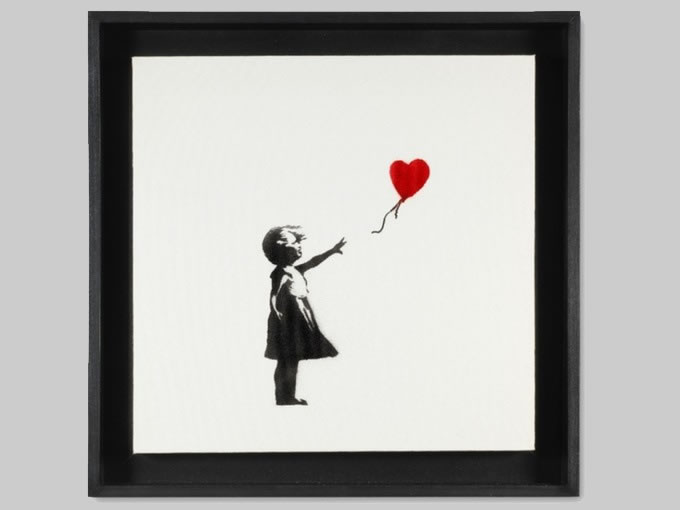 It’s been more than five years since Banksy’s famous New York City residency had street art fans and treasure hunters trekking all over town every day to see the secretive artist’s latest intervention. However, it appears that Banksy is back in the Big Apple! Graffiti artist Banksy is thrilling New York City residents once again with his latest work depicting a rat (which is one of his trademark stencils) running along the inner circumference of a clock adorning a building façade, with the distinctive silhouette of the Empire State Building looming in the background. The clock in question adorns a former bank and post office at the northwest corner of Sixth Avenue and 14th Street in Greenwich Village. Some fans likened the image to a hamster in a wheel and suggested it was a critique on the New York City “rat race.” Banksy first notified the public of his latest artwork on his Instagram account yesterday. The building is currently slated for demolition.

In December last year, a developer filed plans to tear down the building and replace it with a 13-story condo building. The new ODA New York-designed structure will bring 45 apartments to the neighborhood along with ground floor retail.

The anonymous British street artist’s latest work in NYC comes five years after the artist held a month-long open-air exhibition citywide residency, in October 2013 called “Better Out Than In.” Since concluding his October 2013 “residency” in New York, Banksy has primarily focused on projects in the UK and the West Bank.

It’s not yet clear if this is the start of a new series in the city, but sadly for Banksy fans, his latest work will be lost when the building comes down in the coming months.

A limited edition canvas of the Bristol-born Banksy’s “Girl and Balloon” fetched 345,000 pounds (around $481,000) at auction just last week.