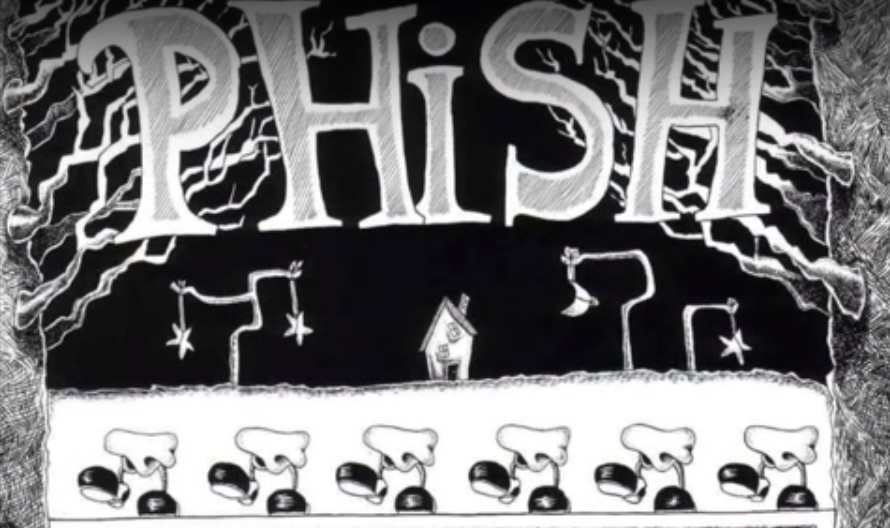 With Sirius XM‘s JamON Channel 29 temporarily on a full 24/7 Phish takeover for the next week, Phish Phans have gotten to hear a lot of new Phish facts about the slightly guarded members of the band and the band itself.

Ari Fink, JamON’s host did a stellar interview during his “Ask Trey Anything” segment which allowed fans to email in questions to “Ask Trey” live and on air. One of the most memorable answers of the interview came about the title for this first album “Junta.” 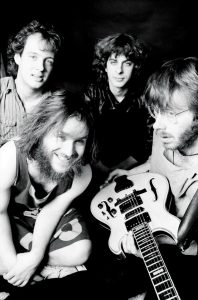 Former band manager Ben “Junta” Hunter weighed in on The NYC Freak’s List as Trey’s answer recently jogged his memory and made Ben recall some epic details from the quartet’s early days.

Hunter worked closely with the band in Vermont in the old days. He remembers picking up “500 newly dubbed cassette tapes” of the band’s 1989 first publisher album and he was shocked and very surprised that they named the album after him. Originally, (like lots of other things Phish) he thought it was a practical joke.

“It wasn’t until I got back to the Dionysian home office that I unloaded the box and realized they were ALL called _Junta,_ which was a shock, since I hadn’t been privy to any conversations regarding the title of the forthcoming album,” he writes. And while Hunter ribs Anastasio’s recent explanation of the album on Sirius XM as “revisionist history,” he is sure to say that his status _Junta_’s namesake remains “a weird source of pride,” almost 30 years later.

I was amused by Trey’s shout out on Sirius XM re: Junta, since one of my enduring memories of working with the band is going to the suburbs of Boston to pick up a box of 500 newly dubbed cassette tapes (yes, cassettes) of Phish’s first “professionally” recorded effort. I couldn’t wait to fire a copy up in my car and hear how the record sounded–really loud–on the old Alpine deck, so I broke into the box and pulled out the first tape I put my hands on. It had “Junta” emblazoned prominently on the cover, and I laughed, thinking this was probably another practical joke by the band, since hijinks was (and is) a regular part of their vernacular. It wasn’t until I got back to the Dionysian home office that I unloaded the box and realized they were ALL called Junta, which was a shock, since I hadn’t been privy to any conversations regarding the title of the forthcoming album. 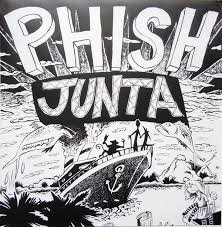 At the time, I wasn’t exactly sure how to feel about the album being named after me, but on balance I suppose I was glad, because I certainly was living the music as much as anyone. Of course, the songs on Junta are now generally considered to be amongst the most important in the band’s canon, which I suppose is a weird source of pride for me, although Trey’s present recollection that the album was ever referred to as “Hoonta” (as in, a coup, which, in some ways, it certainly was) seems to be revisionist history, since I was always known to everyone in (and not in) the band as “Joon-Tah.”

Nonetheless, to Trey’s point, “Junta” is certainly a double entendre at this point, isn’t it, and it’s all just semantics at the end of the day anyway. One thing that seems incontrovertible is the fact the boys are playing with a lot of passion and precision on this swing, and that the rest of the summer is going to be a hot one, at least musically. I will be listening to a few shows from my couch in coastal Maine, but will be back in NYC after Labor Day to hang with ya’ll at any number of shows by other people. Have fun and be safe out there, everyone.

Watch a clip of “Ask Trey” below: