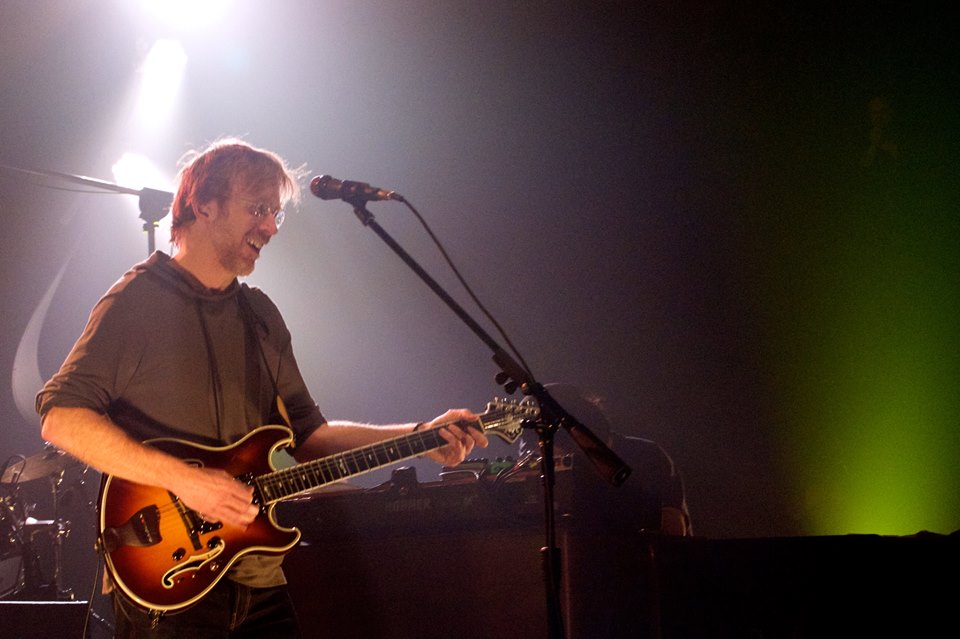 Phish is currently in the midst of their 2018 summer tour, which has had stops on the west coast and last night in Austin, Texas before continuing toward the east coast. Phish is the latest act to receive their own SiriusXM satellite radio channel joining other loved bands like the Grateful Dead, Dave Matthews Band, Tom Petty, Bruce Springsteen and U2.  Phish and SiriusXM Radio announced the launch of an exclusive limited-run SiriusXM channel, Phish Radio, to take over Jam On (ch.29) starting Friday, August 3rd. During Curveball, the band’s sold-out 11th semi-annual festival at Watkins Glen, Friday, August 16th to Sunday, August 19th, the channel will turn into The Bunny, the exclusive broadcaster for Curveball weekend. The Bunny will run on ch. 29 through the end of the festival on Sunday, August 19th before converting back to Jam On on Monday, August 20th. SiriusXM will broadcast seven live sets from Curveball.

As per the announcement, the Phish channel will launch with a live concert broadcast from Atlanta on August 3rd at noon EST. Ari Fink, the Jam On Director, will host a special program interviewing Trey Anastasio, “Ask Trey,” where Anastasio will answer questions that were submitted to SiriusXM by Phish fans we told you about earlier this month. Phish Radio will play music from throughout the band’s extensive career, including selections from their vast live catalog, studio tracks, unreleased demos, and musical influences, and will feature exclusive commentary from all four band members.

“We’re excited to team up with SiriusXM to give Phish fans what they’ve been asking for: more Phish!” said Phish drummer Jon Fishman.

“We are very excited to join forces with Phish, who have cultivated one of the most dedicated and passionate fan bases in music history,” said Steve Blatter, Senior Vice President and General Manager of Music Programming for SiriusXM. “This limited-run channel will showcase not only the band’s extensive library of music, but also many of their most remarkable and iconic live performances.”

SiriusXM’s Phish Radio begins on Friday, August 3 at noon ET via satellite on channel 29 and through the SiriusXM app on smartphones and other connected devices, as well as online at siriusxm.com. SiriusXM subscribers are able to listen to Phish Radio on SiriusXM radios and those with streaming access can listen online, on-the-go with the SiriusXM mobile app and at home on a wide variety of connected devices including smart TVs, Amazon Alexa devices, Apple TV, PlayStation, Roku, Sonos speakers and more. If you don’t yet have SiriusXM, be sure to get a free trial here. You can head here for more information.

Last month, we told you that SiriusXM launched an exclusive limited-run Dave Matthews Band channel, Dave Matthews Band Radio, featuring music from the band’s extensive career, including their indelible hits, live songs, demo tracks and musical influences. That station has been extended through Labor Day weekend and is set to move to its new home on Channel 30 on August 1st.