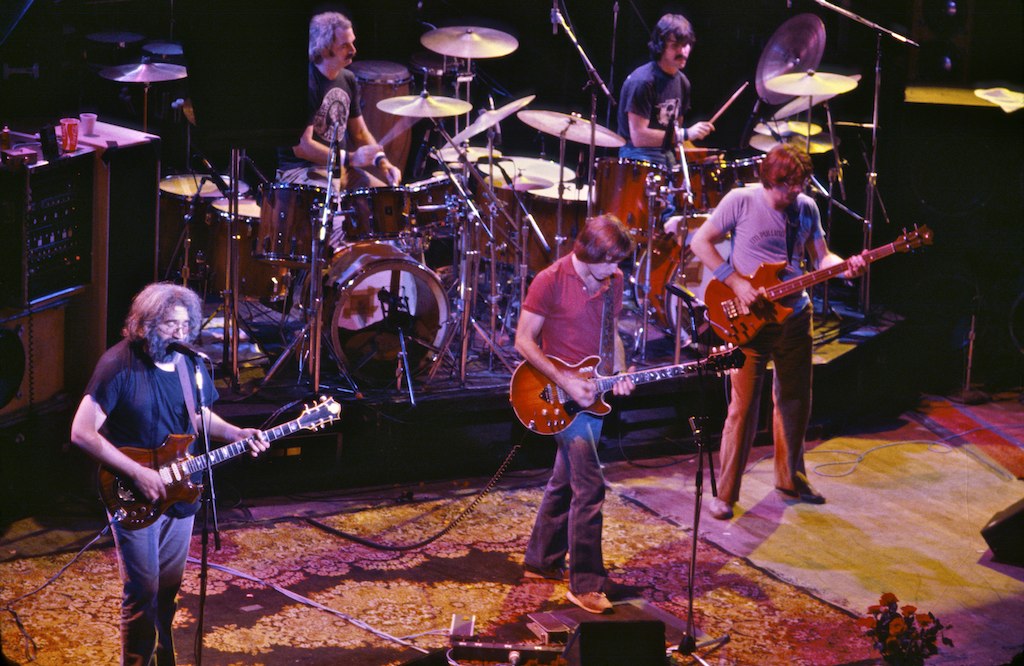 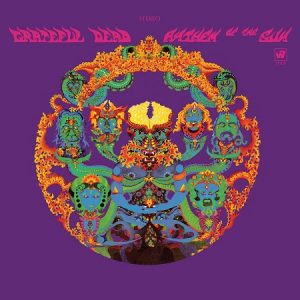 Grateful Dead’s album Anthem Of The Sun is to be reissued this summer to mark its 50th anniversary. The band’s second album which was launched on July 18, 1968, almost 50 years to the day! The archive will release a two-CD deluxe edition as well as a special picture disc vinyl edition of Anthem of the Sun which is due out on July 13.

This release combines one side of studio cuts and the other contains a bonus disc of unreleased live recordings of early Dead favorites like “Alligator,” and the two-disc package includes two versions of Anthem, one “from the original 1968 mix,” and the other from the “more well-known 1971 mix.” Anthem Of The Sun will also be released as a limited edition picture disc on July 13 featuring the 1971 remix. It’s limited to 10,000 copies. The album mixes were mastered by Grammy-winning engineer David Glasser from the original analog master tapes, while the live cuts have been newly remastered by Jeffrey Norman.

The Anthem of the Sun 50th-anniversary double CD edition also includes a previously unreleased live cut of an October 22, 1967 show at the legendary Winterland in San Francisco. Interestingly this 10/22/67 show is the first known appearance of percussionist Mickey Hart, who joined the band after sitting in with the band for one set a month prior. The rest of the lineup features Jerry Garcia, Bob Weir, Ron ‘Pigpen’ McKernan, Phil Lesh and Bill Kreutzmann. This release contains PigPen the Grateful Dead’s original keyboard player and beloved band member who passed away soon after in 1973.

Anthem of the Sun marks the second reissue in the Grateful Dead’s new series that will reintroduce the original albums – in remastered sound plus a bonus CD of previously unreleased live tracks from the era – five decades after the LP’s original release date. The band’s self-titled debut kicked off the series in January 2017.

“This is one the most thrilling albums the Grateful Dead ever produced, mixing portions of live recordings from the first six months of Mickey’s tenure with the band, along with studio experimentations that would hint at where the Dead would go when they started recording to 16-track tape the following year.

“The 1971 remix, produced in order to make the album more accessible to the newer fans who were brought on board with Workingman’s Dead and American Beauty, has been the most commonly heard version for the past 45-plus years.

“Add to this the first extant live recording featuring Mickey as a member of the Grateful Dead, and you have a very special release in every way.”

1. That’s It For The Other One
I. Cryptical Envelopment
II. Quadlibet For Tender Feet
III. The Faster We Go, The Rounder We Get
IV. We Leave The Castle
2.New Potato Caboose
3. Born Cross-Eyed
4. Alligator
5. Caution (Do Not Stop On Tracks)

1. Morning Dew
2. New Potato Caboose
3. It Hurts Me Too
4. Cold Rain And Snow
5. Turn On Your Love Light
6. Beat It On Down The Line
7. That’s It For The Other One
I. Cryptical Envelopment
II. The Other One

To pre-order the two CD edition of Anthem of the Sun click here.

To pre-order the special edition, picture disc vinyl of Anthem of the Sun click here.