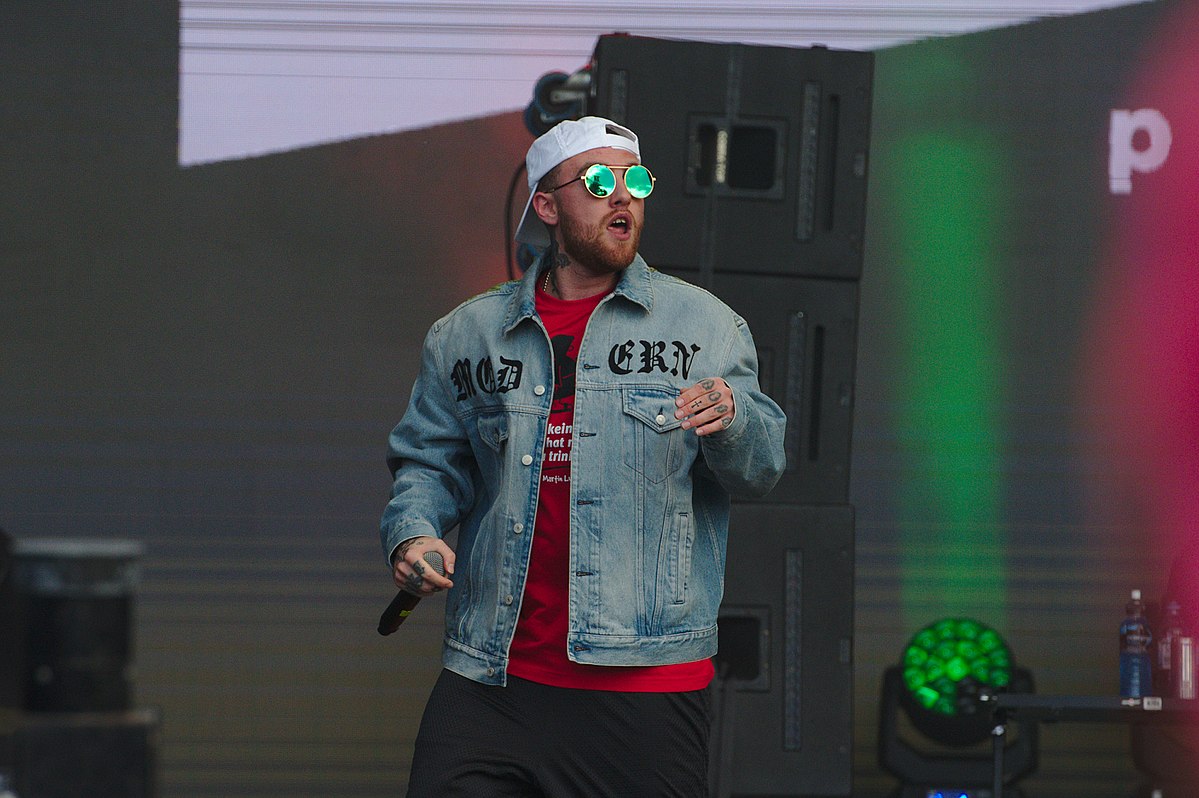 The rapper, whose real name is Malcolm James McCormick, has had a tumultuous run, in his life and in the press, in recent months, which included a DUI following a car crash in May and the very public dissolution of his relationship with singer Ariana Grande.

Following his crash, Grande released a statement saying she “tried to support his sobriety and prayed for his balance.” Miller gave told Rolling Stone in August that he “was genuinely happy” for Grande. “Now I have space for me,” he said. “And that’s great too.”

Details on the rapper’s death are still being sought.

I dont know what to say Mac Miller took me on my second tour ever. But beyond helping me launch my career he was one of the sweetest guys I ever knew. Great man. I loved him for real. Im completely broken. God bless him.