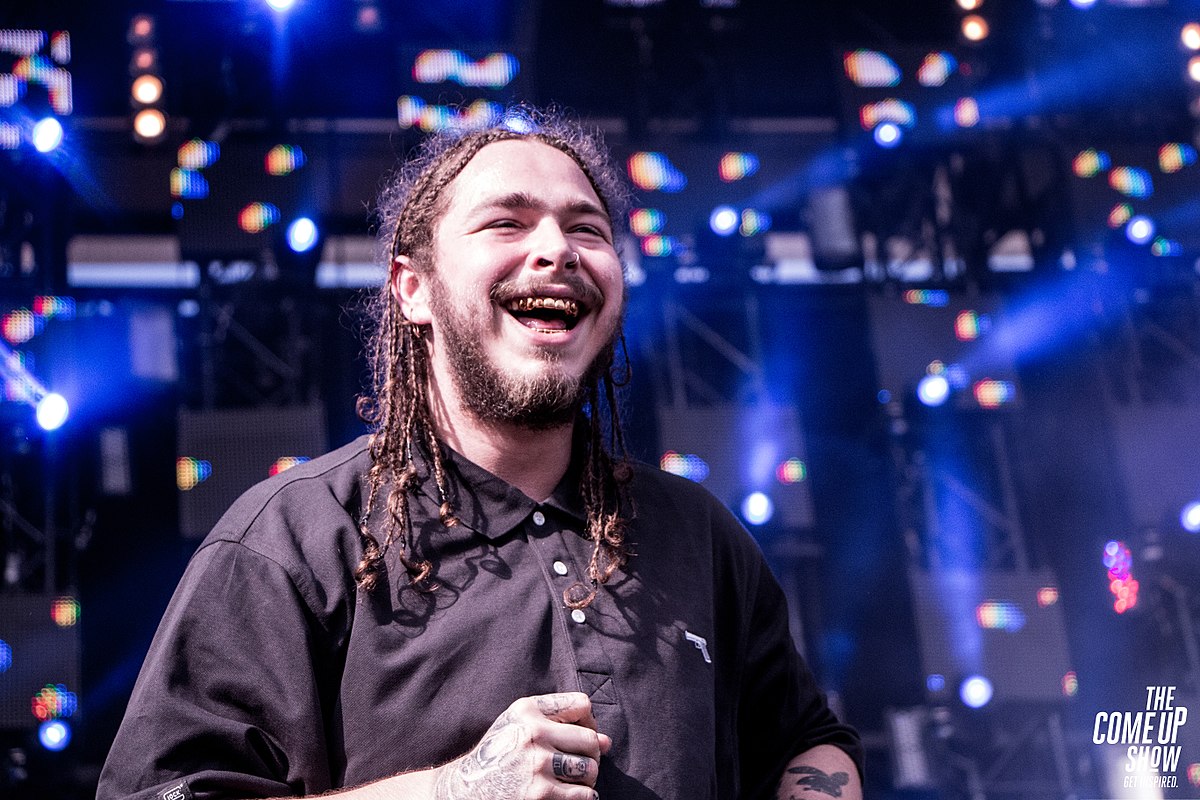 Shortly after we wrote last week that J. Cole’s new album, KOD, broke Spotify’s standing record for release-day U.S streams with 36,656,086 plays, Post Malone has gone and topped it. Post Malone’s sophomore album Beerbongs & Bentleys has only been out for a little over two days, but it’s already making history and raising the bar, at least when it comes to numbers. Swedish streaming giant Spotifycongratulated the hip-hop musician on Twitter by revealing he had broken a pair of important records on the platform after just the first day of availability.

Beerbongs & Bentleys beat the week-old record for the most streams of the songs on an album in the U.S., as the 18 tracks featured on Malone’s latest were played almost 48 million times (47,930,039, to be exact) in the United States alone.

That number explodes when taking into account all streams globally, as the tracks featured on Beerbongs & Bentleys were played 78,744,748 times around the world in just the album’s first day of availability.

The numbers reported above only reflect the title’s first day of activity, and people haven’t stopped pressing play on the rapper’s latest collection. The first-week stream counts will surely be massive and potentially history-making, and when its first full frame concludes this coming Thursday, Beerbongs & Bentleys will have collected a number of streams that would make any artist happy.

At the time of publishing, three songs featured on Beerbongs & Bentleys rank as Malone’s most popular on Spotify, with former eight-week No. 1 smash “Rockstar” leading the way with almost 970 million plays. Behind that, the massively successful single comes current release “Psycho,” which now has just over 300 million streams, and fellow Beerbongs & Bentleys single “Candy Paint” is about to hit the 300 million-play mark as well. All three of those songs were released prior to the album dropping, so they have had more time to rack up spins than other album cuts.

With almost 50 million streams in just its first day, Beerbongs & Bentleys seems like it will be unbeatable next week for the No. 1 spot on the Billboard 200, which would give the hip-hop talent his first leader on the all-encompassing album chart in the U.S. A big record would be lucky to accrue that many plays in an opening week, and there’s little to no chance anything will be able to beat the full-length, which is already eligible for gold status in the U.S., when it comes to the charts. The album is already eligible to be certified gold in the US. “Rockstar,” the lead single from Beerbongs & Bentleys, was a massive hit from the moment it arrived last fall and in the months since the Post Malone chart-topper dropped, it has racked up hundreds of millions of streams; additionally, an over the top impressive sales count. Because of how heavily “Rockstar” has been consumed by people in the US, the RIAA (Recording Industry Association of America) has already certified it five-times platinum for moving five million equivalent units.

If you haven’t already, listen to Beerbongs & Bentleys below.