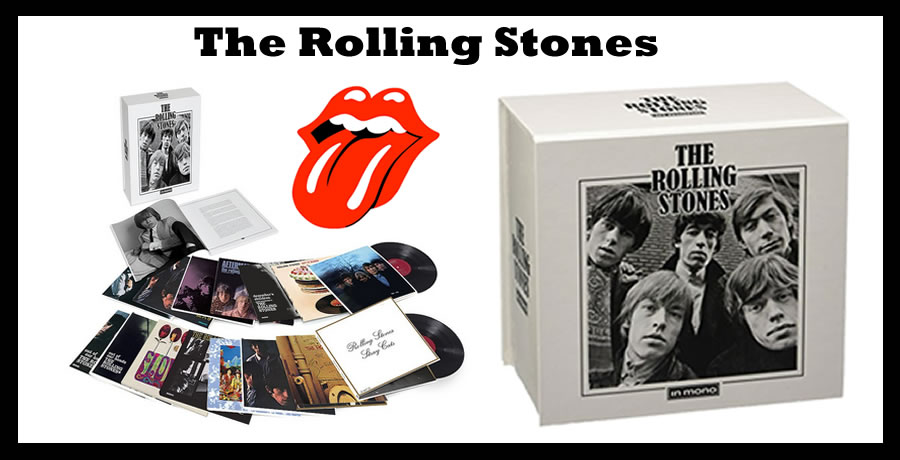 Having already given their 1960s output the box set treatment, the Rolling Stones are now collecting their studio albums from 1971 through 2016 for an equally expansive package. The Rolling Stones have announced the release of a new and limited-edition 15-album vinyl box set collection. The group will deliver the Studio Albums Vinyl Collection: 1971-2016; that time period includes Stones staples such as Sticky Fingers, Some Girls and Exile on Main St., along with later career offerings like Steel Wheels, A Bigger Bang and 2016’s Blue & Lonesome.

‘The Studio Albums Vinyl Collection 1971-2016’ will offer fans of the legendary band the opportunity to obtain a remastered version of every studio album released by the Stones since 1971 on brand new heavyweight, 180-gram black vinyl.

Sourced from the original master tapes, all 15 full-lengths have been remastered and cut at half-speed by engineers at Abbey Road Studios for the collection, which will be spread across 20 LPs. Each album will arrive on heavyweight 180-gram black vinyl, with the box also including download codes for high-quality digital versions. Additionally, each album contains a numbered certificate of authentication and the set also includes detailed artwork reproduction for some of the Stones’ more inventive packaging, namely the working zipper found on the cover of Sticky Fingers and the 20 cut-out faces that cover Some Girls. Exile on Main St. also comes complete with its set of 12 postcard inserts.

Set to be released on June 15, you can see a trailer for the new collection below.

The gigantic box set is available for pre-order via MusicVaultz here.