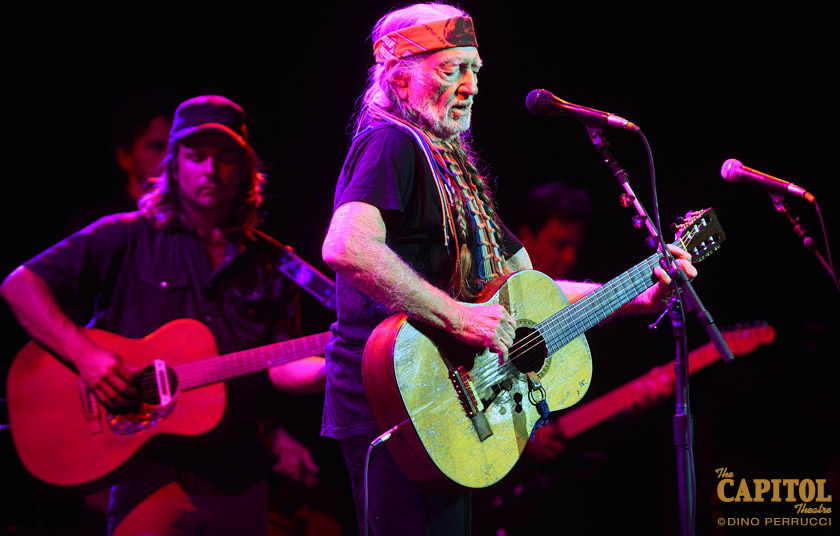 Willie Nelson To Be Honored Ahead Of The 2019 Grammy Awards

Country music icon Willie Nelson will be honored by the Recording Academy Producers & Engineers Wing ahead of the 61st Grammy Awards which takes place on Feb. 10, 2019.

The academy’s president, Neil Portnow, said in a statement that “Willie Nelson has inspired generations of musicians and fans, and continues to set precedents of excellence within the music community.”

Nelson has recently used his voice in politics on a new song Vote ‘Em Out which encourages voters to exercise their civic duty to vote. Check out the song below.