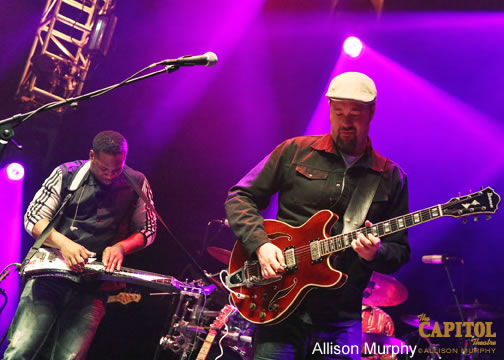 For nearly two decades, Eric Krasno has been an omnipresent figure in popular music. He's a multi-GRAMMY award winner, Producer and Songwriter.