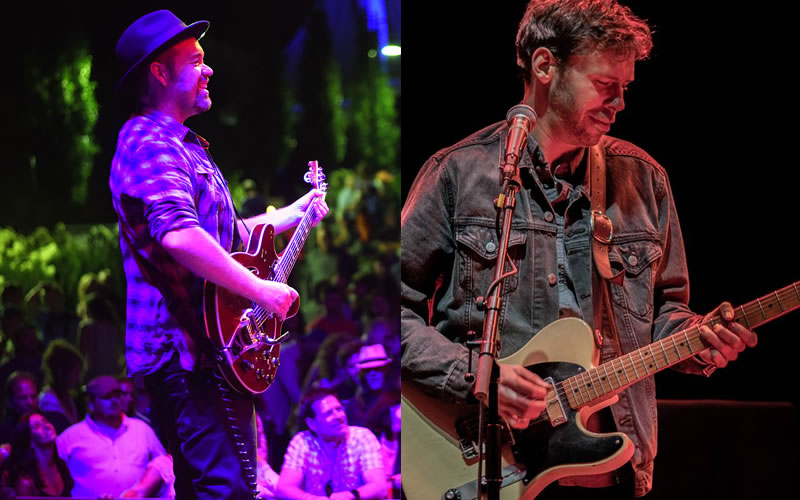 This summer, Eric Krasno and Scott Metzger will join together for their first-ever performance as a duo.

On Tuesday, Aug. 21 the two exceptional guitarists will perform at the intimate Stage 3 at Rockwood Music Hall at a GA seated event.  Despite the fact that tickets are already on sale for this event seems to be of a hush-hush nature (neither musician has formally announced the show on social media or elsewhere), tickets are going fast.  Fangeist has reached out to both Eric Krasno and Scott Metzger but we have not heard back before publishing this article.

Check out the Fangeist video of Eric Krasno’s last gig at Rockwood for the debut of his new band The E3 Organ Trio last week.