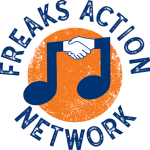 Fangeist is set to live stream the 2nd annual Freaks Action Network Holiday Jam, tomorrow, December 20th from Littlefield in Brooklyn, NY.  This perennial holiday event will feature performances from Chris Harford and the Band of Changes featuring Dave Dreiwitz, Scott Metzger & Joe Russo, in addition to Agents of Mayhem and BFAJRAD. Additionally, Bill Ogg and Adam Sabella will start the party with an acoustic set at 7:40 pm.

You can find the live stream via http://www.facebook.com/fangeist tomorrow starting around 7:30 pm ET tomorrow night (12/20).

The set times are as follows:

A silent, online-based auction will allow fans both in attendance and not in attendance to bid on various unique and high-demand items ranging from concert memorabilia to personal computers with proceeds going to benefit cancer research organizations, METAvivor and Cycle for Survival. Viewers, people in attendance and anyone interested will be able to bid on auction items and the raffle from now until midnight tomorrow night 12/21, once the show is over. Some of the epic items listed for auction include a signed Phish concert poster, dinners with notable jam band musicians, and even a guest appearance on SiriusXM.

Items included as part of the Freaks Action Network’s (FAN) auction include a signed Phish poster from their Albany run earlier this fall; a signed copy of Phil Lesh‘s 2006 autobiography, “Searching for the Sound”; dinner for four in New York City with Joe Russo’s Almost Dead guitarist Scott Metzger; a private meal with Ween bassist Dave Dreiwitz and his band Old Rugged Sauce hosted by sommelier Joe Lurato and Chef Reena Napolitano; a “Let Oteil Sing” shirt signed by Dead & Company bassist Oteil Burbridge; a tour of SiriusXM offices with a guest spot on Ari Fink’s show on their “Jam On” channel; and a full day of tennis and tequila on the beach with FAN Board Member Bobby Feldman, just to name a few. Fans will have from today until 11:59 PM ET on December 20th to bid on the 2018 auction items.

In addition to the auction, the NYC-based live music organization is hosting an online raffle with over two-dozen pairs of tickets to various shows, albums, and gift cards which would all make for the perfect last-minute holiday gifts for the people in your life who love live music. If you won’t be at the event the raffle is still a great way to participate since you need not to be present to win as the raffle will take place on December 22! Some of the shows listed for the raffle’s include tickets to Joe Russo’s Almost Dead’s upcoming three-night run at The Capitol Theatre, any upcoming Bowery Presents event and all of CEG Presents‘ upcoming NYC Phish pre-shows and afterparties around the New Year’s Eve run. 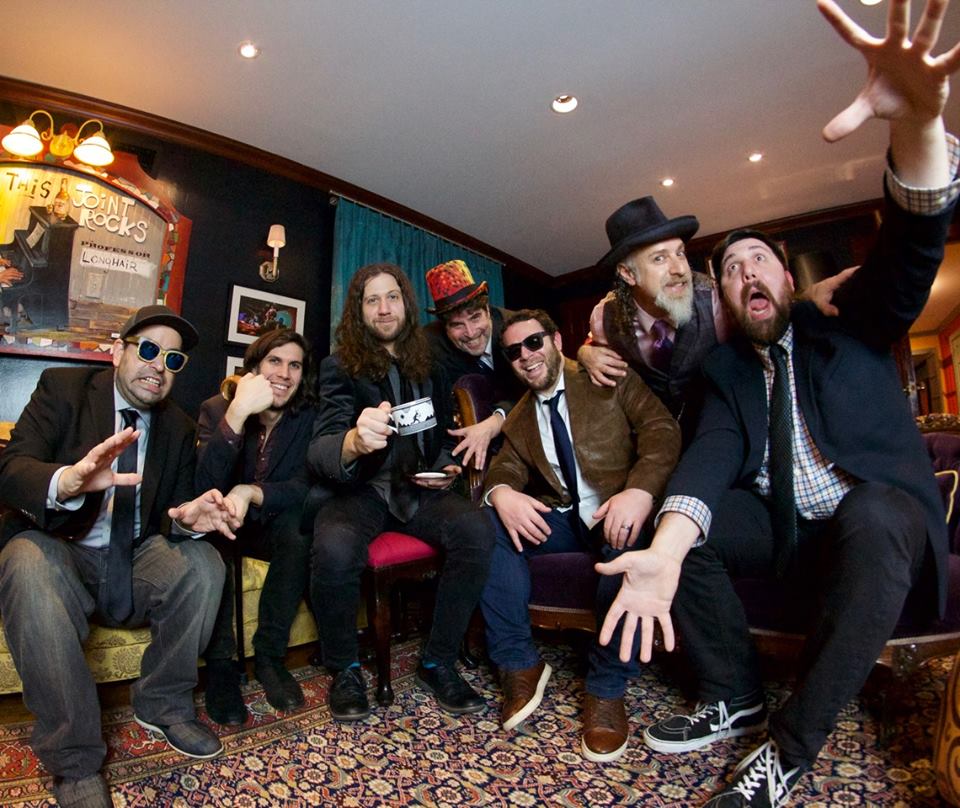 Fans can reference the list below for the full inventory of prizes included in both the raffle and auction.

Eat and Drink It